Rail activity back to normal at Little Rock port 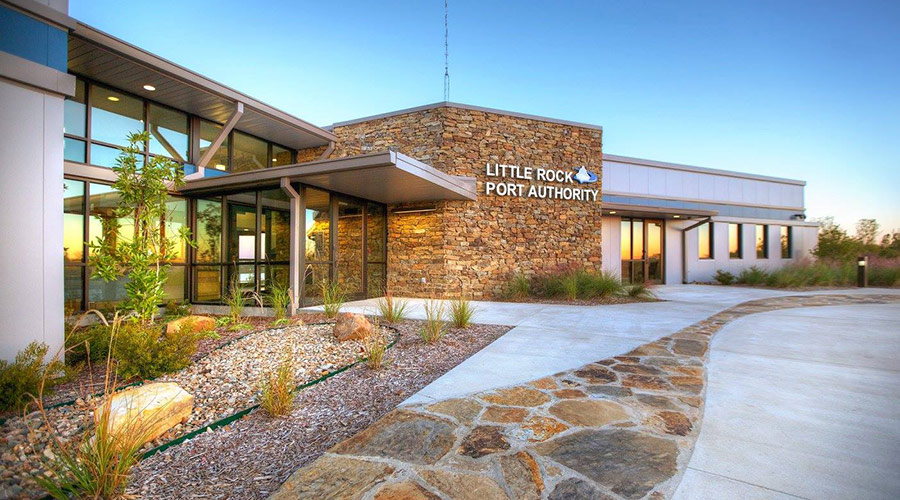 Following record Arkansas River flooding in the region, operations are returning to normal at the Port of Little Rock in Arkansas, the Little Rock Port Authority reported this week.

The port's railroad experienced an increase in activity to start the third quarter, and more than 100 rail cars have been removed from storage tracks and delivered to customers, authority officials said in a press release.

The total number of rail cars switched and invoiced in July was 1,276, they said. That compares to 767 in June, when rail tracks at the port that had been under water were inspected and put back into service.

Year to date through July, the port handled 308 barges with more than 471,000 tons of cargo, down 1 percent compared with barges and tonnage handled in the same period in 2018.

“I expect August to be a strong month across all operations, and we are optimistic about the 2019 fiscal year,” said Bryan Day, the port authority's executive director.