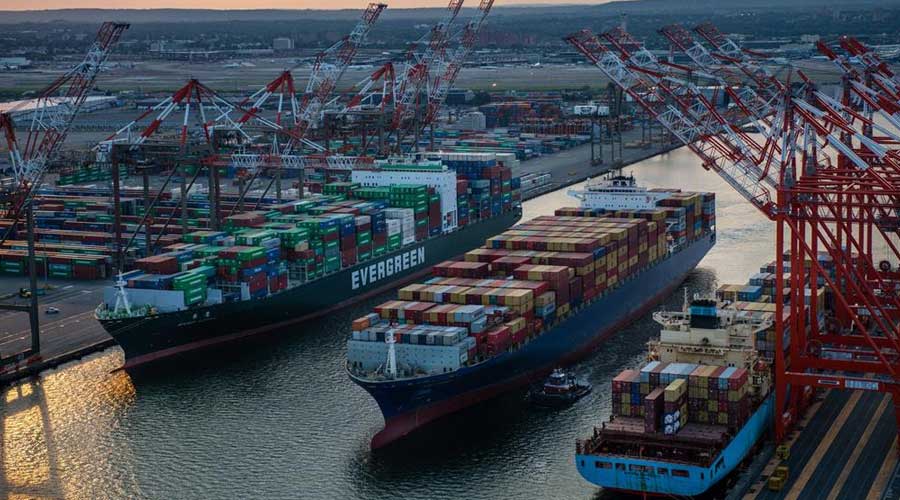 November's cargo increase marked a new monthly record in TEUs, as retailers and consumers responded to additional pandemic-related regional shutdowns, PANYNJ officials said in a press release and on the authority's blog. For the first 11 months of 2020, the seaport handled a total of 6,876,744 TEUs, they said.

Intermodal continued to be strong through the port during the month, with rail volume up 16.9% from the previous November, totaling 63,227 containers. From January through November 2020, rail volume was 5.6% higher than during the same period in 2019.

Meanwhile, ridership on the Port Authority-Trans Hudson (PATH) rail service was down 79% to 61,753 riders in November compared with the same 2019 period, PANYNJ officials said.