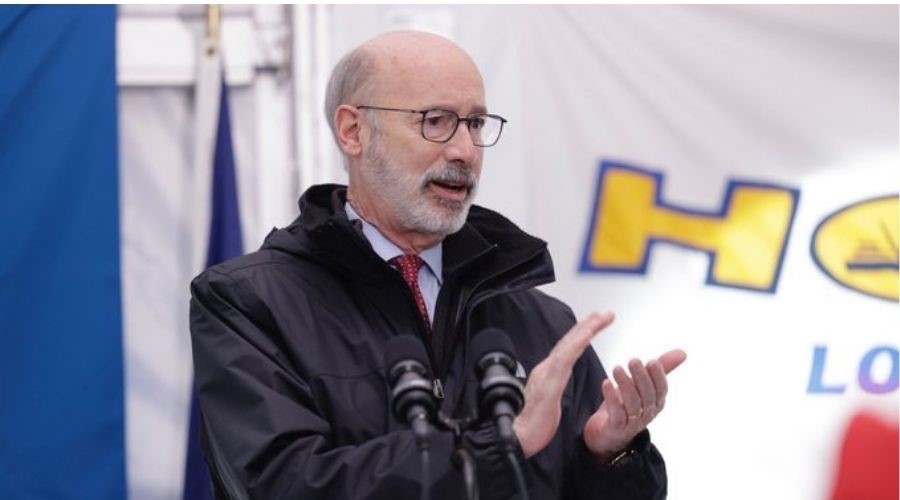 The funding builds on Wolf’s $300 million Capital Investment Program at the port announced in 2016. The plan called for investments into the port’s infrastructure, warehousing and equipment.

Critical infrastructure investments have included the purchase and implementation of three new super post-Panamax cranes at the Packer Avenue Marine Terminal, the building of two new state-of-the-art warehouses and the development of the Southport Auto Terminal, the first new port terminal in more than 45 years.

“This new $246 million investment will help the port build on its success over the past few years and will help Pennsylvania build on our commonwealth’s economic success and job growth, too,” Wolf said during a press conference to announce the funding.