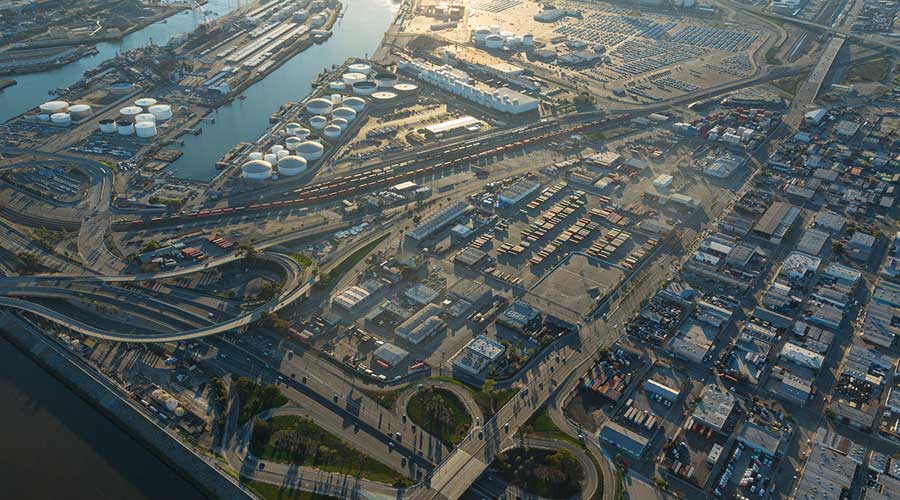 The public has until Aug. 24 to submit comments on the draft EIS, which is available on the Federal Register and the port's website. An online public meeting and teleconference will be held July 28.

Located southwest of Anaheim Street and the 710 Freeway, the proposed facility would shift more cargo to on-dock rail, which will place containers directly on trains at the marine terminal. The project is designed to address current traffic and cargo distribution bottlenecks into, out of and within the port.

In addition, the project aims to maximize on-dock intermodal operations to reach the long-term goal of 30 percent to 35 percent of cargo containers to be handled by on-dock rail; provide a facility for longer container trains; and provide a cost-effective rail yard.

No cargo trucks would visit the facility.

Phase I rail work on the proposed project is slated to begin in early 2022 and be completed in 2024. The project would double the existing Pier B rail yard's capacity.