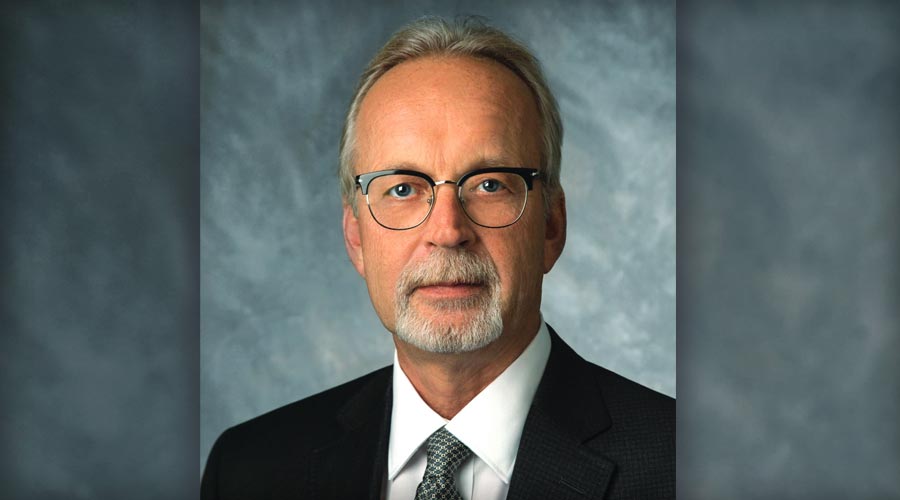 The senators believe Scott has acted beyond his executive authority and are asking the court to “order the respondent to expeditiously accept the funds and apply such funds appropriated by Congress and the Florida Legislature for the Florida High Speed Rail Project,” according to a press release issued by the Florida Senate Democratic Office.

“The issue at hand is the ability to create a state-of-the-art rail line, at no cost to the taxpayers, and put people to work now and in the future,” said Joyner in a prepared statement. “Stopping this project not only went against everything the governor promised during his campaign, it goes against his constitutional authority as well. The money Florida tax payers sent to Washington should return to benefit Florida.  Unfortunately, litigation was the only way to make that happen.”

“In 2009, the Florida legislature created and approved a state rail authority that has pursued high-speed rail plans. The rejection of this decision is purely a matter of the constitution. It is a legal matter — not a political matter.”

Among the arguments outlined in the lawsuit:
• In December 2009, the state legislature created the Florida Rail Enterprise to implement high-speed rail in the state. The enterprise’s funding is controlled by the legislature, not the governor.
• The Florida Rail Act specifically creates a dedicated funding source of $60 million annually to the Florida Rail Enterprise beginning in 2014. The governor’s move to abort high-speed rail in Florida has effectively repealed the appropriation of funds from a designated source.

• Both the applications for and award of the federal high-speed funds were completed under a prior legislature and prior governor. The legislation implementing high-speed rail and the appropriation of the state and federal monies were fully accomplished prior to Scott’s election or inauguration.

“This issue is one of great constitutional significance,” said Altman. “Our founding fathers created a system of three separate and co-equal branches of government. Clearly the governor’s actions have exceeded his constitutional authority. To maintain the integrity of our democracy, it is incumbent that we assert the rights of the people who elect their representatives. And the Supreme Court is the proper venue to seek relief.”