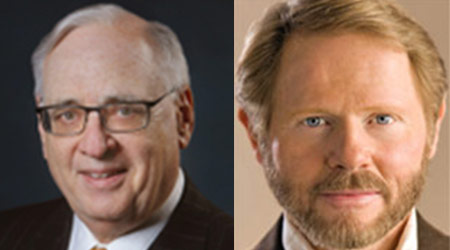 A principal at Dan Richard Advisors, Richard has served on the board since 2011 and currently is chairman. He previously was managing partner and co-founder of Heritage Oak Capital Partners, and senior vice president of public policy and governmental relations at Pacific Gas and Electric Co. Prior to that, Richard was a principal at Morse, Richard, Weisenmiller and Associates and VP of the Independent Power Corp.

He also served a stint as deputy legal affairs secretary in the governor's office and was an advisor to the chairman at the California Energy Commission.

Chief executive officer of The Penstar Group, Richards has served on the board since 2010 and currently is vice chairman. He is chair of Premier Valley Bank and Fresno Regional Workforce Investment, and a board member for Fresno Chaffee Zoo Corp. and Fresno First Steps Home.