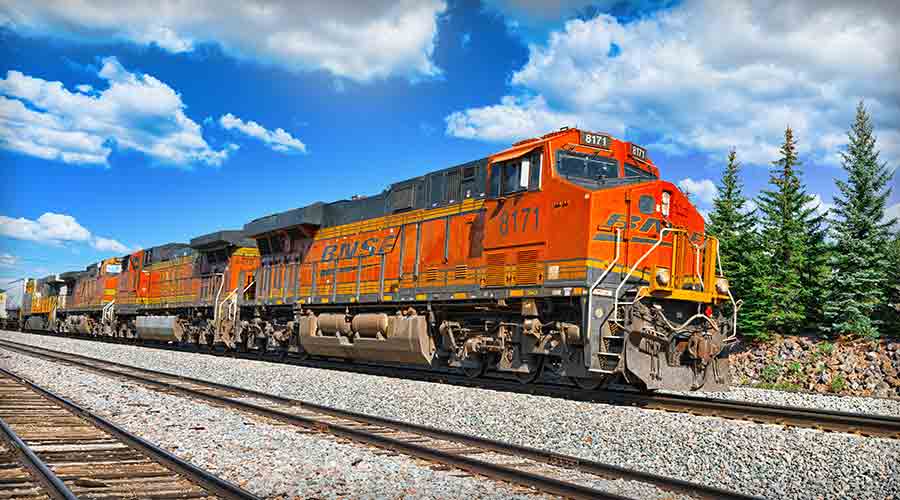 advertisement
Last week, New York Gov. Andrew Cuomo announced a handful of new appointments to lead the  state’s transportation initiatives. Among them: Karen Rae, who will serve as deputy secretary of transportation in the governor's office.

Since March 2009, Rae has served as deputy administrator of the Federal Railroad Administration, where she managed the High-Speed Intercity Passenger Rail program, as well as safety programs and regulatory initiatives. She also helped develop national freight- and passenger-rail policy.

Rae’s last day at the FRA will be Nov. 3, according to agency spokesperson Brie Sachse. The agency has not yet named a new deputy administrator.