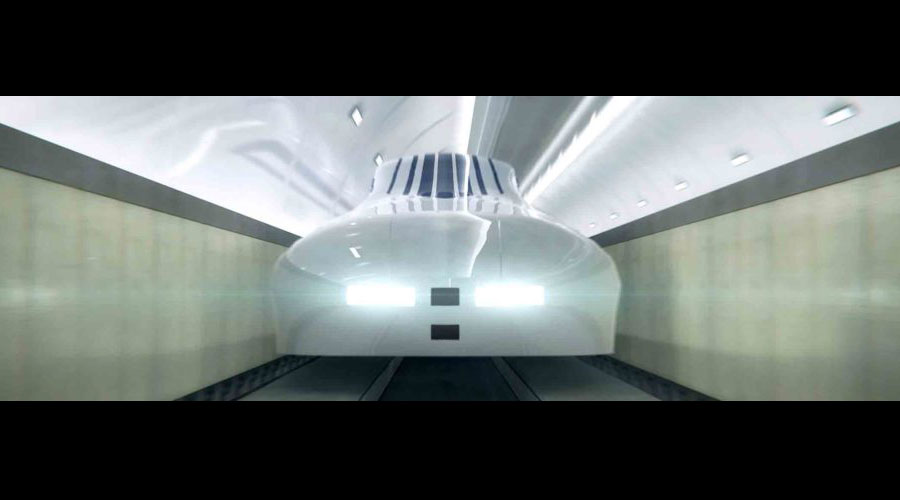 The Federal Railroad Administration (FRA) and Maryland Department of Transportation Maryland Transit Administration have prepared a draft environmental impact statement (DEIS) for a proposed superconducting maglev train that would operate between Baltimore and Washington, D.C.

The DEIS evaluates the potential beneficial and adverse environmental impacts of the Superconducting Magnetic Levitation Project (SCMAGLEV). The private-sector project is being proposed by Baltimore-Washington Rapid Rail LLC, proposes to construct and operate the high-speed technology, which would run on a grade-separated, fixed guideway powered by magnetic forces at speeds of over 300 mph. The system would not operate on standard steel wheel rail tracks and therefore requires a dedicated grade-separated guideway, according to the DEIS.

The system would include two terminal stations — one in Baltimore and one in Washington — as well as an intermediate station at the Baltimore/Washington International Thurgood Marshall Airport. In addition, the system would require other facilities, including one trainset maintenance facility, two maintenance of way facilities, fresh air and emergency egress facilities, substations, wayside system facilities and stormwater management.

The SCMAGLEV would operate on both underground and elevated guideway, according to the DEIS.

A 90-day comment period on the document will begin Jan. 22 and end April 22. Virtual public hearings will be held.