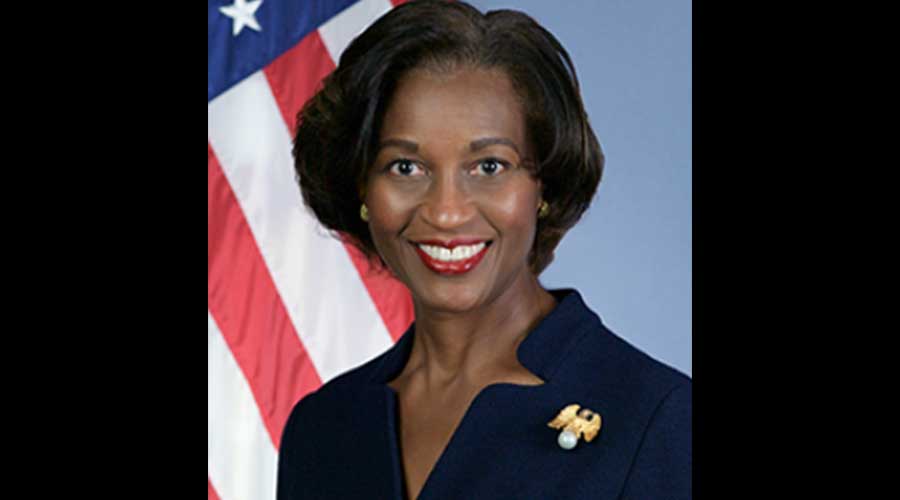 "Public transit opens new opportunities for people, and delivers environmental and economic benefits to communities," said Buttigieg in a press release. "We are delighted to provide support for these projects, which will help communities recover from the pandemic and bring public transit to more people in the months and years to come."

The American Rescue Plan specified that $250 million could be distributed to Small Starts projects in the CIG program that previously received a CIG funding allocation from the FTA or that are in the project development phase of the CIG program. These projects represent several modes, streetcar and light rail.

Rail-related projects and their CIG allocations include:

Small Starts projects that received allocations include TriMet’s MAX Red Line extension and reliability project, which will receive $15.7 million. That project entails a 7.8-mile extension of the MAX Red Line from Beaverton Transit Center to downtown Hillsboro, Oregon. The project also will increase the reliability of the MAX light-rail system Portland International Airport and the Beaverton center.

Meanwhile, the U.S. Senate last week confirmed Nuria Fernandez to serve as administrator of the FTA, where she has been serving as acting administrator since she was appointed deputy secretary on Jan. 20.

Fernandez has also served as chair of the American Public Transportation Association.