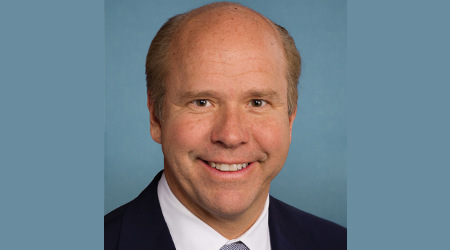 Delaney and U.S. Rep. Rodney Davis (R-Ill.) have introduced the proposed Partnership to Build America Act, which would create a new American Infrastructure Fund (AIF) to finance state and local infrastructure projects. The fund would be capitalized through a one-time bond sale to U.S. corporations looking to "repatriate" a portion of their international earnings, Delaney said this week in a press release issued by his office.

"There is a lot of interest on both sides of the aisle in infrastructure and our solution bridges the partisan gap," said Delaney. "Our broken tax code and our crumbling infrastructure are two problems that are dragging down productivity and economic growth and tackling these two problems at once would be completely transformative for our long-term trajectory."