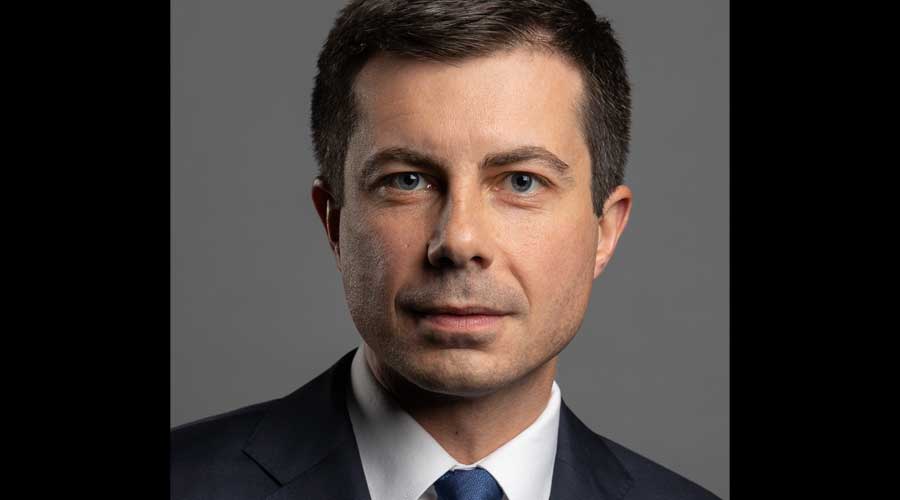 The Federal Transit Administration yesterday announced it will provide $1.75 billion in federal funding over five years to improve accessibility at the nation’s rail stations.

The funding, which comes from the new All Stations Accessibility Program created by the Infrastructure Investment and Jobs Act, will help agencies pay for retrofitting subway stations so people who need an elevator or ramp can still access their local rail systems, FTA officials said in a press release. About $343 million will be made available each year through a competitive, discretionary grant program.

"Affordable public transportation by rail is not an option [for many people with disabilities]. That is not right," said Buttigieg at the press conference. "It is not fair and it is not smart, constricting the lives of millions of Americans and communities across the country, robbing them of opportunity and robbing communities of their potential."

More than 900 legacy rail stations in the United States are not fully accessible today, 32 years after the passage of the Americans with Disabilities Act.