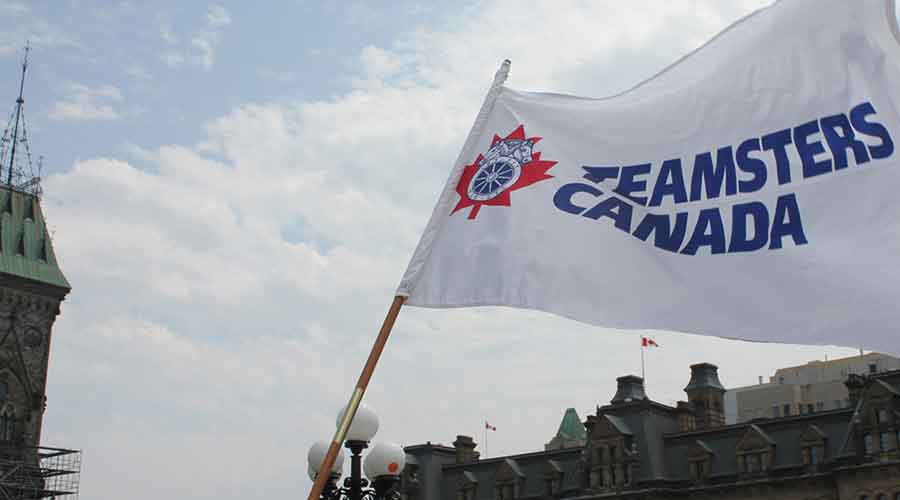 About 3,000 conductors, trainmen and yard workers employed by CN walked off the job early this morning, launching the first strike at the Class I in a decade.

"Conductors, trainpersons and yard workers at CN are now officially on strike!" Teamsters Canada announced today on Twitter, after both organizations failed to resolve contract issues.

The Teamsters Canadian Rail Conference (TCRC), which represents the workers and is the largest union at CN, issued a 72-hour strike notice to the Class I on Nov. 16 after negotiations stalled.

TCRC spokesman Christopher Monette said yesterday that the strike was issued because workers are "hitting a wall on issues related to health and safety," Reuters reported.

Also yesterday, after a plea from shippers, Canada's Liberal government sent two ministers to meet with CN and union officials in an effort to avert the strike, according to Reuters.

A CN spokesman did not respond to Progressive Railroading's request for a comment prior to deadline.