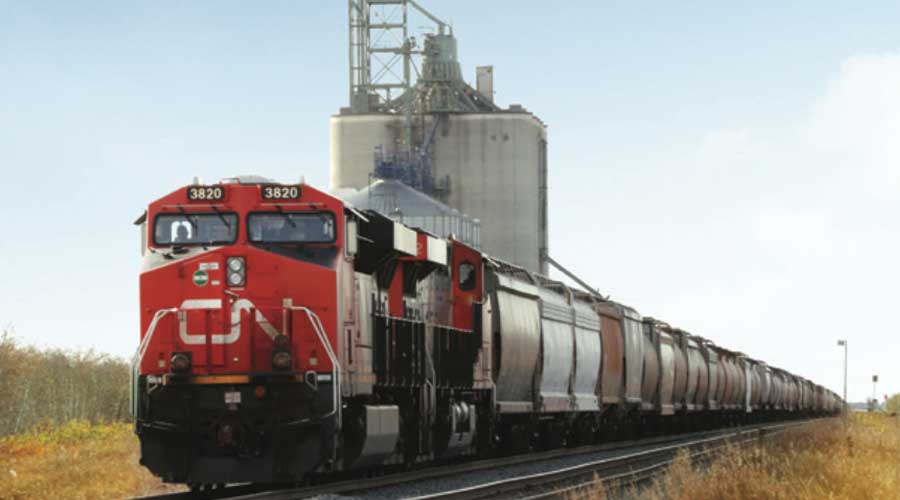 CN yesterday reported record third-quarter revenue of CA$4.5 billion, a 26% increase, and record operating income of CA$1.9 billion, a 44% increase from results in the same period a year ago.

The Class I delivered strong top-line growth and yield, as operational advancements continued to drive improvements to key metrics, including car velocity, dwell and train speed, company officials said in a press release.

Q3 operating expenses surged 15% to CA$2.6 billion due to the higher fuel prices and the negative translation impact of the weaker Canadian dollar. Expenses were partly offset by the $84 million fee recorded a year ago  when CN’s merger agreement with Kansas City Southern was terminated.

"Our back to basics approach continues to drive strong results," said President and CEO Tracy Robinson. "We remain focused on disciplined execution of our integrated operating plan to maximize the effectiveness and efficiency of our incredible three-coast network."

CN is raising its 2022 outlook to reflect its performance, Robinson added. CN now expects adjusted diluted EPS growth of about 25% compared with 15% to 20% that was announced on April 26. 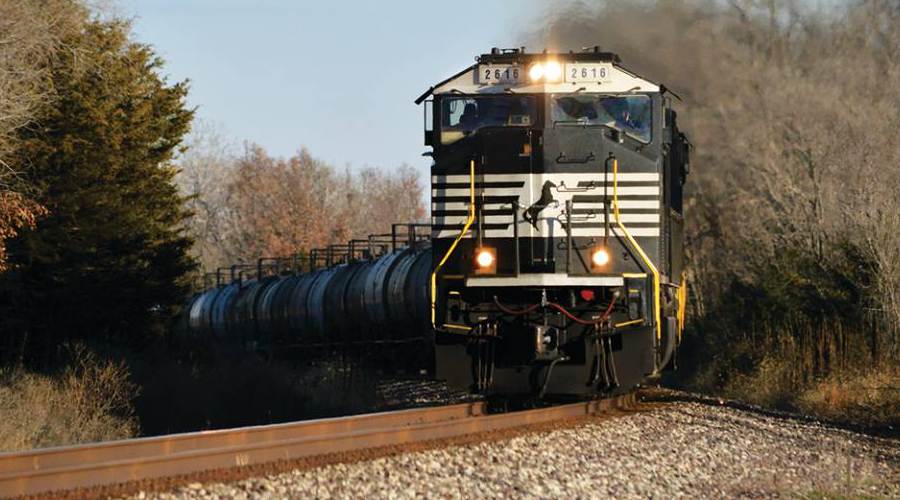 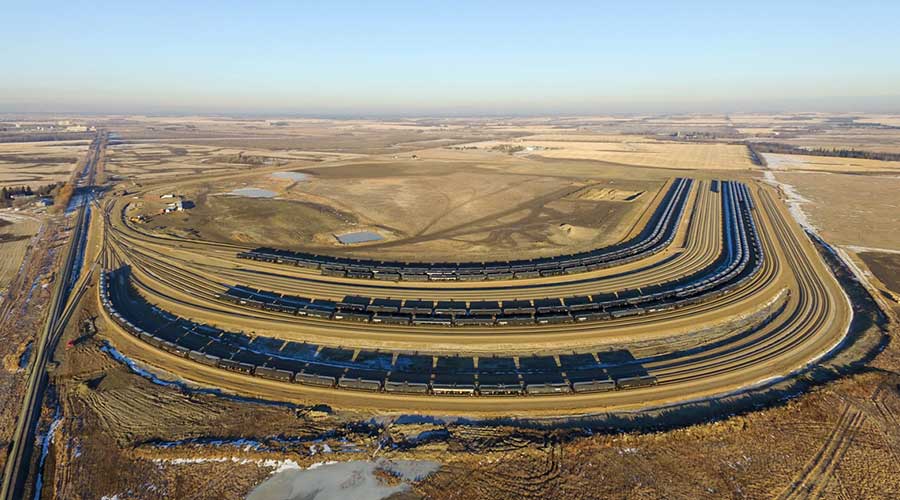 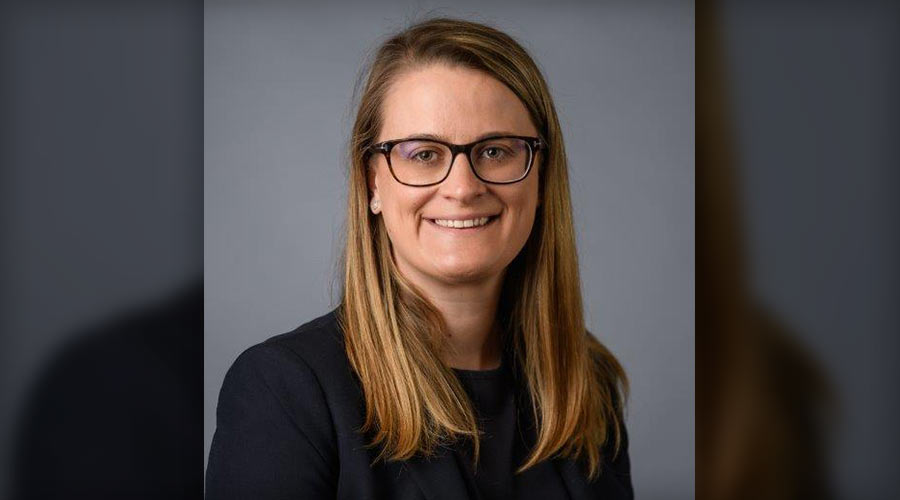 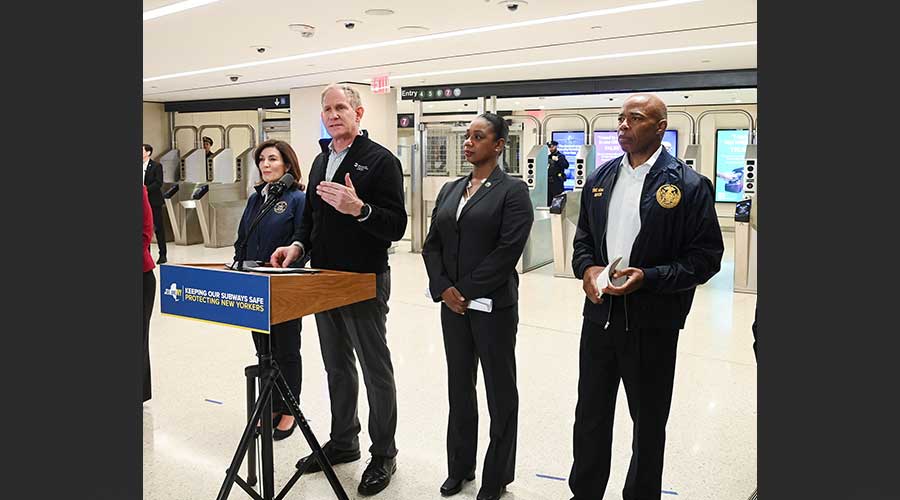