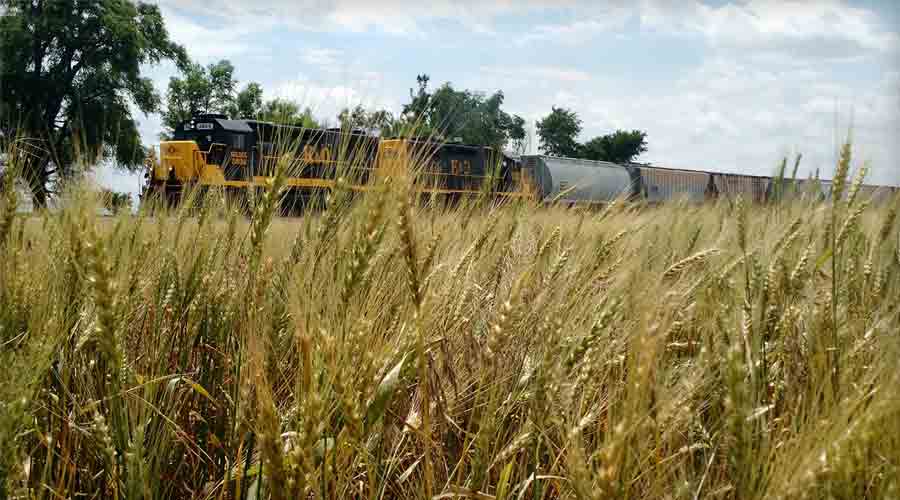 From the Editor: Ruest to receive Railroad Innovator Award at RailTrends

Progressive Railroading and RailTrends® have named CN President and Chief Executive Officer Jean-Jacques Ruest the 2021 recipient of the Railroad Innovator Award, which recognizes an individual’s outstanding achievement in the rail industry.

Ruest, who joined CN at the time the railroad was privatized in 1996, was appointed president and CEO in July 2018 after having served in both posts in an interim capacity since March 2018.

He served CN as executive vice president and chief marketing officer from 2010 through March 2018, with responsibility for providing the strategic direction and leadership for CN’s sales, marketing and supply chain solutions groups. Prior to joining CN, Ruest worked for 16 years at a major international chemical company.

“JJ has a calming, ‘I have seen it all before’ presence,” says independent transportation analyst Tony Hatch, who is a program consultant for the annual RailTrends conference. “He represents the chain that took CN from a crown corporation to the private sector — and from precision scheduled railroading (PSR) and Hunter Harrison to PSR 2.0 to the digital scheduled railroad (DSR).”

As a leader, Ruest has helped face — and face down — “trade wars and unstable border alliances, blockades, strikes, polar weather extremes and volume opportunities out of places such as Prince Rupert that once seemed to be on the verge of swamping the good ship CN,” Hatch says. And beyond his calm demeanor is the persona of the new-breed of rail leader — “market driven and tech savvy,” as Hatch puts it.

“Ruest and CN can be the first to proselytize for DSR because of the rail tech leadership position CN has aggressively seized, bringing in outside talent mixed with PSR veterans to help reassure CN’s (and the industry’s) stakeholders that this ancient industry facing technological threats and opportunities still has ‘game’,” Hatch says.

Ruest will receive the award during RailTrends 2021, which will be held Nov. 18-19 at the New York Marriott Marquis in New York City. For more information, log onto RailTrends.com.