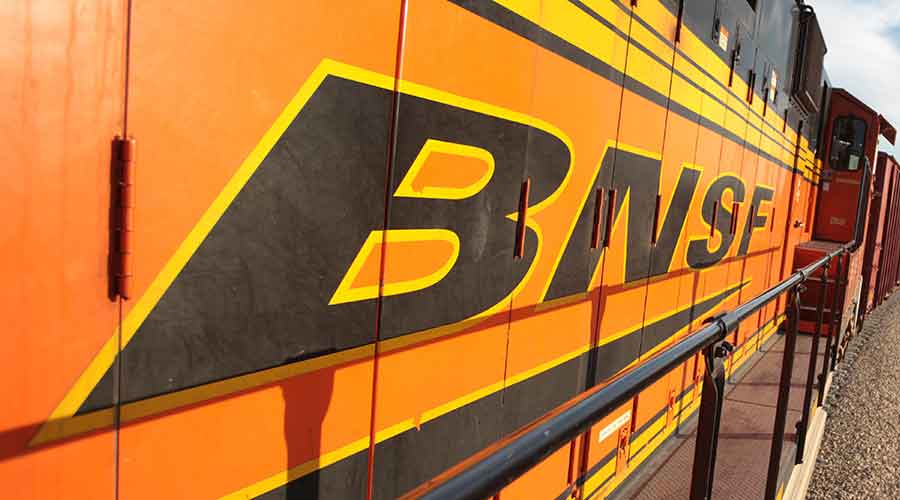 The Class I attributed its growth in total revenue to higher rates per car, a favorable outcome of an arbitration hearing and higher fuel surcharges, according to a quarterly financial summary posted on bnsf.com.

BNSF reported a 3 percent increase operating expenses during the quarter versus a year ago due to a combination of factors, including higher costs related to the severe weather and flooding.

BNSF is owned by Berkshire Hathaway Inc. Last week, Berkshire Hathaway Chairman and Chief Executive Officer Warren Buffett said at the company's annual shareholder meeting that he would be willing to consider some form of precision scheduled railroading (PSR) for the Class I, according to a report by FreightWaves.com.

"We are not above copying anything that is successful, and I think there's been a good deal that's been learned by watching these four railroads," Buffett said, referring to CN, Canadian Pacific, CSX and Union Pacific Railroad.

BNSF is the only North American Class I that has not adopted some form of PSR.

"If we think we can serve our customers well and get more efficient in the process, we will adopt whatever we observe," said Buffett, according to the article. "But we don't have to do it today or tomorrow, but we do have to find something that gives at least equal satisfaction to our customers and makes our railroad more efficient."