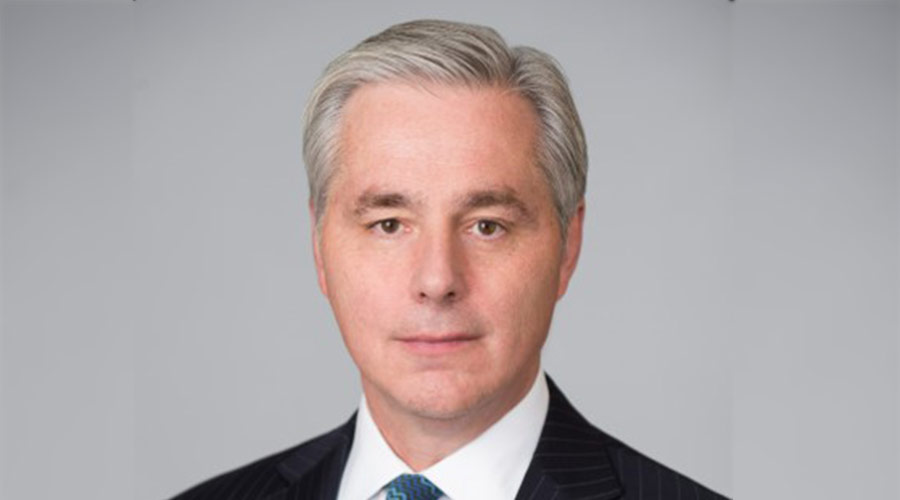 "Unfortunately, we believe the proposed merger, in its proposed form, will negatively impact current passenger train service and future routes in Massachusetts and northern New England that are identified in the Amtrak Corridor Vision," Flynn said in a prepared statement.

That vision, which calls for Amtrak to provide new rail service to more than 160 more communities and 20 million more passengers annually by 2035, aligns with President Joe Biden's infrastructure investment blueprint. As a result, "any merger's impacts on this goal should be considered by the Surface Transportation Board during its review," Flynn said.

Amtrak's primary considerations in the acquisition are to ensure on-time performance; and have a "good partner" in seeking to improve and expand existing state-supported and long distance passenger-rail service, as well as planned expansions to new routes, he said.

"After reviewing the CSX application, it is clear that the proposed merger, in its current form, will adversely impact the performance of Amtrak trains and threaten future growth opportunities," Flynn said. "As the STB evaluates the proposed Pan Am-CSX merger, we urge the Board to recognize that intercity passenger transportation is a critical factor in maintaining and growing rail connections between communities, economic growth, social equity and sustainability."

Late last month, the STB rejected CSX’s proposed acquisition of Pan Am and its short-line subsidiaries because the Class I’s application was considered "incomplete." The board's decision expressed no conclusions about the ultimate merits of the transaction, however.

CSX has said it intends to provide more details in a new application to the STB this summer.