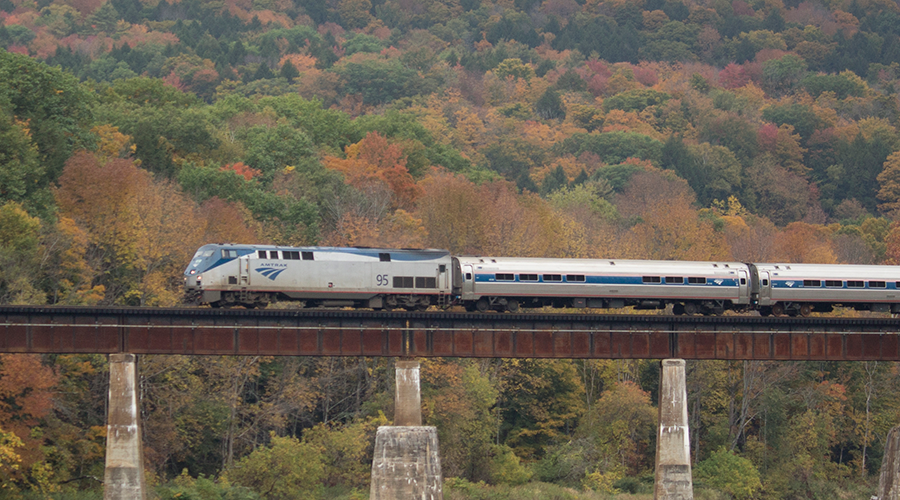 Amtrak yesterday announced it would begin a feasibility study of its proposed plan to construct a new station building and make platform improvements at Brattleboro Station in Vermont.

Amtrak is in discussions with the town of Brattleboro, New England Central Railroad and the state officials on its proposal to make the station complaint with Americans with Disabilities Act (ADA) standards.

The station would feature the first level boarding platform in Vermont, and other ADA-compliant amenities include parking, ramps and steps up to the platform level, lights, signage, a new waiting room with an attached restroom and covered outdoor seating.