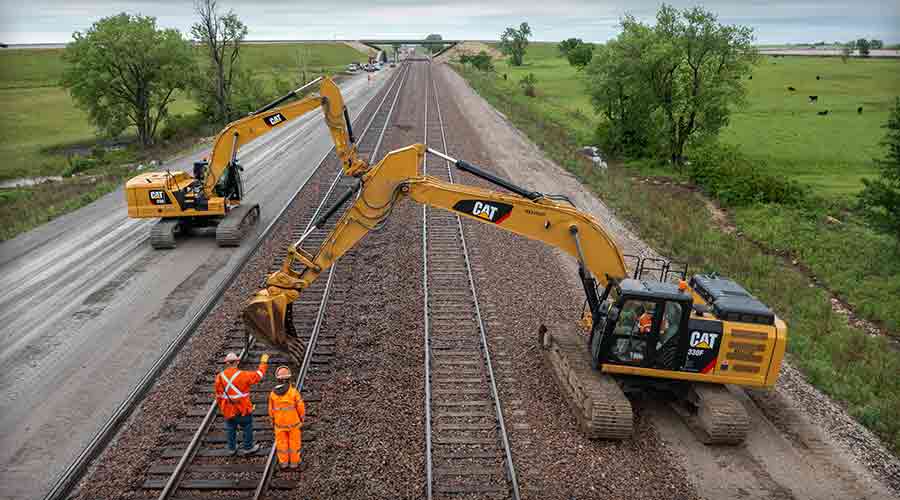 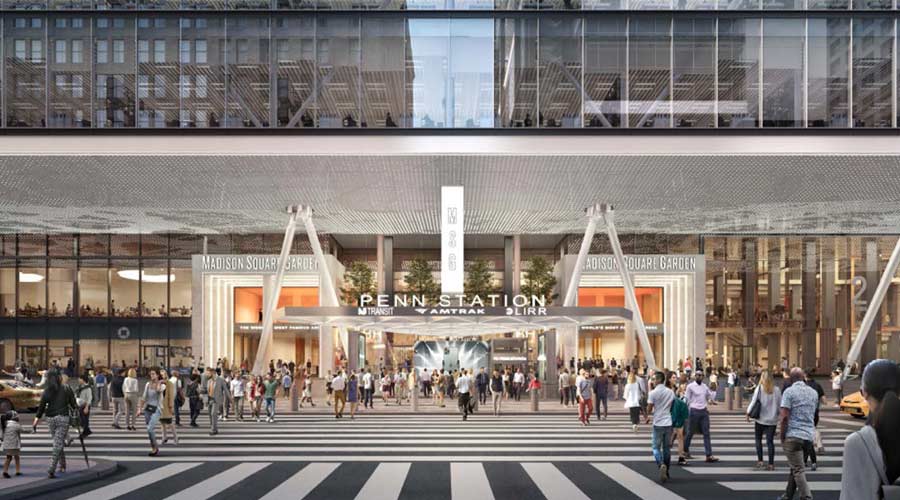 Amtrak has started work on an accessibility improvement project to the 7th Avenue and 32nd Street entrance at Penn Station in New York City.

The project involves adding a new elevator, compliant with the Americans with Disabilities Act, and widening the entrance. The stairs and two existing escalators are also slated to be replaced with three transit-grade escalators, Amtrak officials said in a press release.

The new entrance design is being funded by a public-private partnership between Amtrak and Vornado Realty Trust. Vornado is building a new skylit canopy above the entrance and integrating it with an office building expansion above it, Amtrak officials said. Work is expected to continue over the next 18 months and be completed in early 2024.

Over the past five years, Amtrak has made more than $300 million in capital investments at the station, in addition to its $420 million investment in Moynihan Train Hall. The railroad has also invested $489 million since 2011 in accessibility upgrades at various stations across the country.