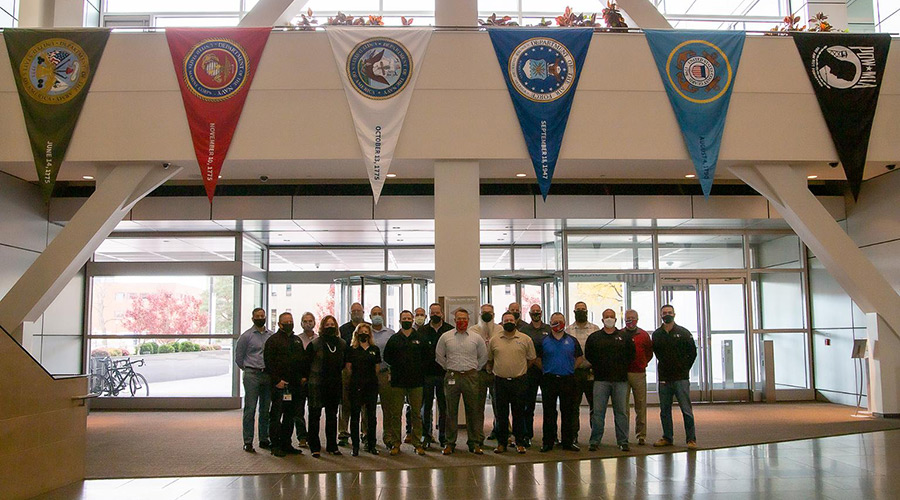 Union Pacific Railroad was named a 2021 Gold Medallion recipient by the U.S. Department of Labor’s (USDOL) HIRE Vets Medallion Program, which advocates for the hiring and support of veterans.

UP has accomplished “exceptional achievement” in recruiting and hiring veterans, USDOL officials said in a press release. UP has hired former military service members since its beginning in the 1860s when it hired Civil War veterans. More than 17% of UP employees have military experience with some still active in the National Guard or Reserves. Veterans represent 24% of new hires within the last five years.

“We consider it a privilege to work with people who once served their country in uniform and who are now providing essential transportation service to their nation,” said Beth Whited, UP's executive vice president and chief human resource officer.

UP is also establishing a new tradition by displaying the flags of each branch of the U.S. military on the branches' founding birthdays, essentially celebrating veterans year-round. Officials said they will also raise the Prisoner of War/Missing in Action flag in September to honor the National Day of Recognition.