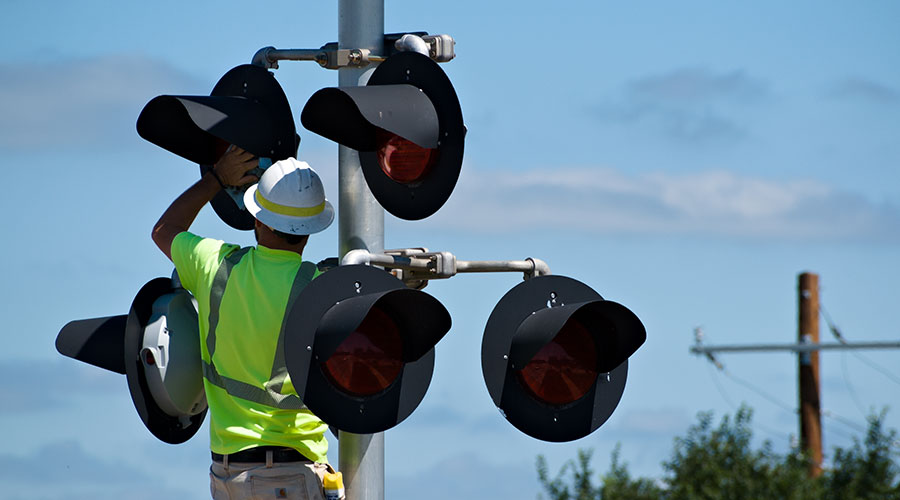 UP moved record number of wind trains, high-wide loads in 2020 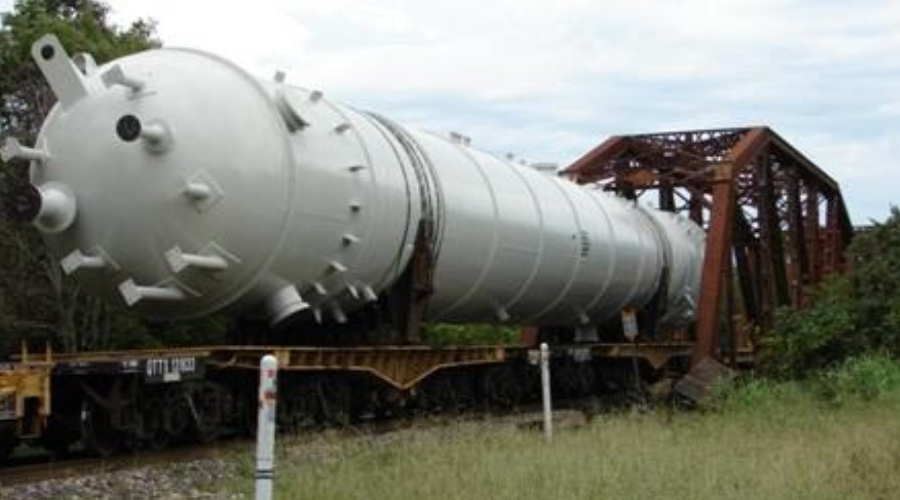 Union Pacific Railroad in 2020 moved 404 total wind trains, a record high at more than one per day.

Last year's record broke the previous annual high of 242 wind trains, which was set in 2019, UP reported last week in its InsideTrack newsletter.

The wind blades are nearly as large as a football field, taking over three rail cars. Transporting such high, wide and heavy loads require a cross-functional effort between UP's clearance team and other departments.

Customers submit such shipment proposals more than a year in advance and go through many steps to ensure a safe delivery of the products, said Dan Koch, UP's manager of planning and engineering.

Such steps include bridge measurements by a clearance measurement car, measuring weight and setting up meet-and-pass plans in the case of multiple loads.

Also last year, UP transported its highest  number of high-wide loads at 37,200. Such loads weigh more than 220,000 pounds net or require more than four axles; have a width greater than 11 feet and a height greater than 17 feet above the top of the rail; and hang over the end of a rail car.

"[High-wide loads] are a good source of revenue, but come with risk," Koch said. "We couldn't safely move them without careful planning and this entire team — every single one of us plays a role."