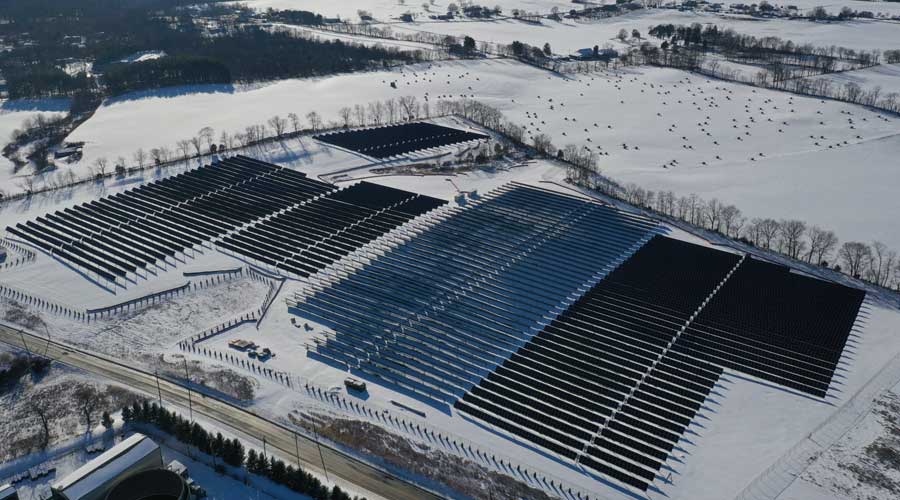 The Elk Hill 2 solar farm project was developed under a power purchase agreement between SEPTA and Lightsource to help reduce SEPTA's carbon emissions.

Elk Hill 2 is one of two solar farms that SEPTA and Lightsource announced on Earth Day 2020. Elk Hill 2 will generate an estimated 27,377 MWh of  solar energy. That's nearly 10 percent of SEPTA's 380,000 MWh per year electricity demand, or the equivalent of providing energy to more than 2,500 U.S. homes annually.

Generation from a solar farm this size and type can be expected to reduce greenhouse gas emissions by 19,360 metric tons of CO2 annually, the same as offsetting the emissions of 4,180 fuel burning cars each year, SEPTA officials said in a press release.

"Transit is inherently sustainable, and this is just another example of how solar investment benefits, not just the environment, but the transit industry as a whole," said SEPTA General Manager Leslie Richards.