Report: GE in talks to sell rail business to Wabtec 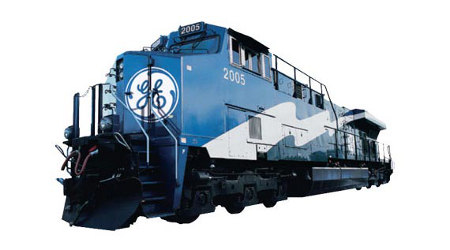 GE is considering combining the GE Transportation business with Wabtec, which has a market valuation of $8 billion, Bloomberg reported citing people familiar with the matter. Bloomberg did not identify the individuals because the talks are private.

A deal has not been reached and the discussions are ongoing. GE also might decide to pursue an initial public offering or another option, Bloomberg reported.