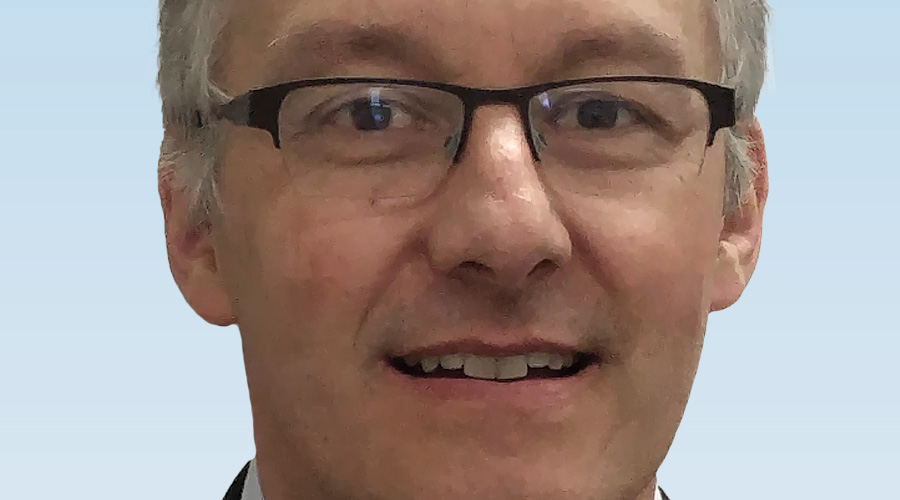 Kenneth Feldman, former deputy regional administrator for the Federal Transit Administration (FTA) in the Northwest, will lead the FTA grant practice for major transit projects within WSP USA Advisory. Feldman will use his experience and knowledge of federal grant requirements to devise funding strategies for transit projects and improve each client’s ability to successfully implement major capital projects, WSP officials said in a press release. During his 19 years at the FTA, Feldman provided technical assistance to transit agencies to help them implement major capital projects and navigate the New Starts program approval process.

SNC-Lavalin Group Inc. has been appointed to provide commercial services to Network Rail, the owner and operator of Britain's railway infrastructure. Under a $60 million commercial services framework, SNC Lavalin will support operations in the northwest and central region, which runs from London in the south through the midlands and the northwest of England. The region represents 24% of Britain's railways, according to a company press release.