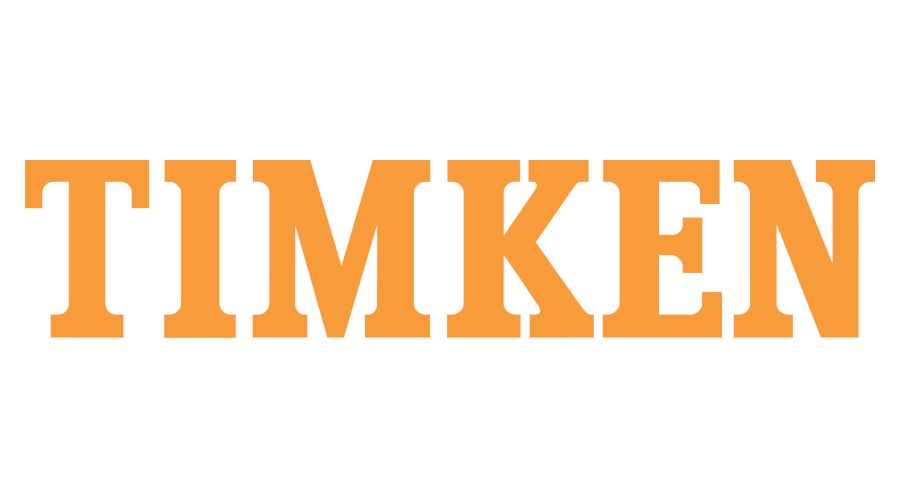 The Timken Co. launched a new website, driveschain.com, for identifying and selecting precision roller, attachment and engineered-class chains. The site includes an attachment chain configurator, technical resources and engineering tools and a master product catalog. In a separate announcement, Timken celebrated the three-year anniversary of the opening of the Gotthard Base Tunnel, the longest rail tunnel in the world that connects Zurich and Milan. Timken provided tapered roller bearings for the tunnel boring machine that cut through 95 miles of granite.

Siemens Mobility Inc. and the Brotherhood of Railroad Signalmen Local 234 have signed a five-year contract. The contract calls for an annual wage increase of 3 percent per year and an increase in shift differential pay to 45 cents per hour for second shift workers. Other negotiations included a cap for mandatory Saturday overtime assignments; up to two weeks paid parental leave; and an increased allowance for safety shoes and glasses to $125 annually. Local 234 members will also maintain the same health and welfare benefits as Siemens Mobility company officials.

The RKH Qitarat joint venture between Keolis, Hamad Group and RATP Dev opened the first section of the Doha Metro Red line in Qatar. Qatar Rail operates and maintains the line, which is part of a network that includes three automated metro lines in Doha and four tram lines in Lusail, according to a Keolis press release. Initial operation includes stops at 13 out of 18 stations on the line, which will connect the Al-Wakrah and Lysail stadiums, both venues scheduled to host the 2022 FIFA World Cup.

Hanson Professional Services Inc. civil engineer Judy Dittmer celebrated 35 years at the company. In her career at Hanson, Dittmer has provided site development, roadway and railroad design, including the Capital City Railroad relocation project in Springfield, Illinois and the $94 million Paducah and Louisville Railroad relocation, according to a Hanson press release.