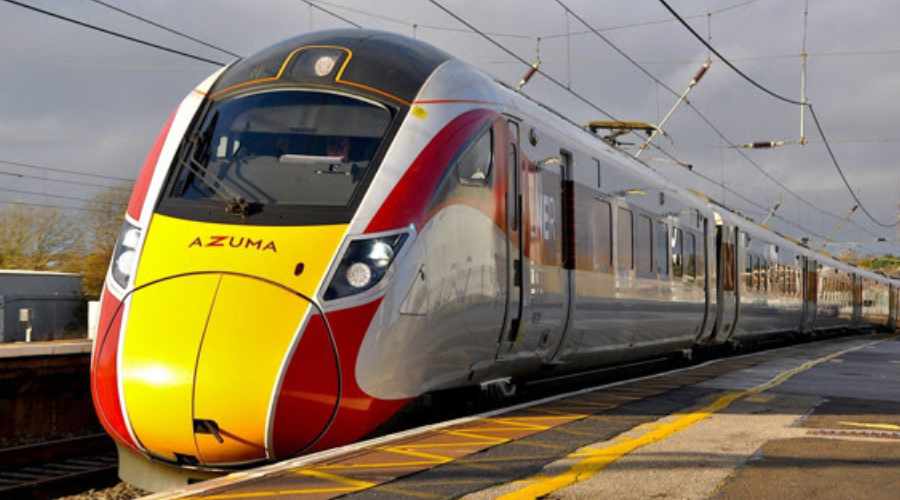 Thales will develop and implement a new signaling communications system, known as an online key management system, on the East Coast Main Line of Network Rail. This system should go live in 2023. It will then be rolled out across the United Kingdom as part of Network Rail’s long-term program to transform the UK’s rail system. The advanced data security solution will play a key role in the safe and smooth running of a modernized rail network, by securing critical data exchange between trackside equipment and in-cab European train control systems equipment, according to a Thales press release.