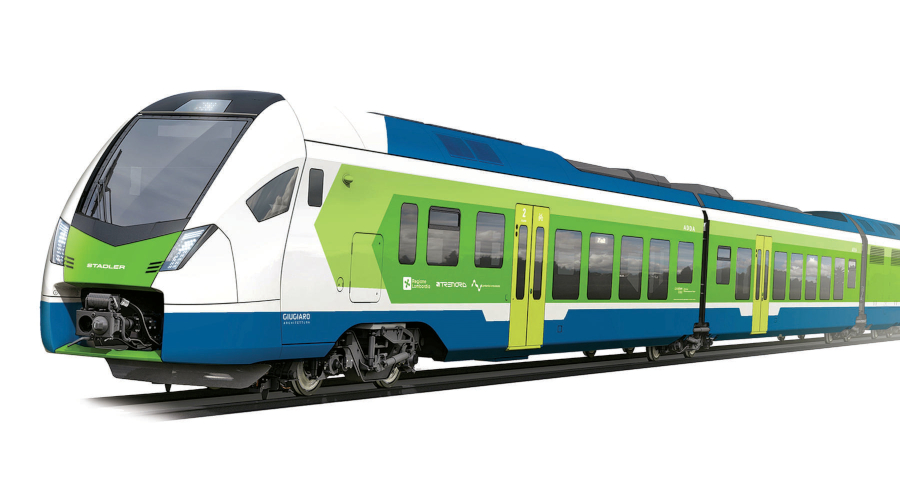 Stadler demonstrated a model of a new diesel-electric FLIRT train in Milan at the EXPO Ferroviaria. The model is a mockup of trains Stadler is manufacturing for FNM to be operated on a regional rail line in Lombardy, Italy. First vehicles are scheduled for delivery in late 2021. The FLIRT three-car trains will be powered by a pack containing four low-emission diesel engines and two sets of batteries, and will reach a maximum speed of 87 mph. Meanwhile, Stadtwerke Augsburg awarded Stadler a $62 billion contract to supply and maintain 11 trams, which will operate in Bavaria, Germany, beginning in 2022. The contract includes an option for another 16 trams, Stadler officials said in a press release.

EnviroServe opened an office in Denver, Colorado, to remediate and prevent environmental releases and manage waste, as well as provide emergency response. With the Denver office, the company now operates in 17 locations across multiple states, company officials said in a press release.

Werner Enterprises received the 2019 Dedicated Carrier of the Year Award at the Coca-Cola North America Carrier Conference in Atlanta. Werner was selected for the award based on its performance, communication, on-time service record and process improvements, company officials said in a press release. Werner is a transportation and logistics company that began its relationship with The Coca-Cola Co. in 1997.