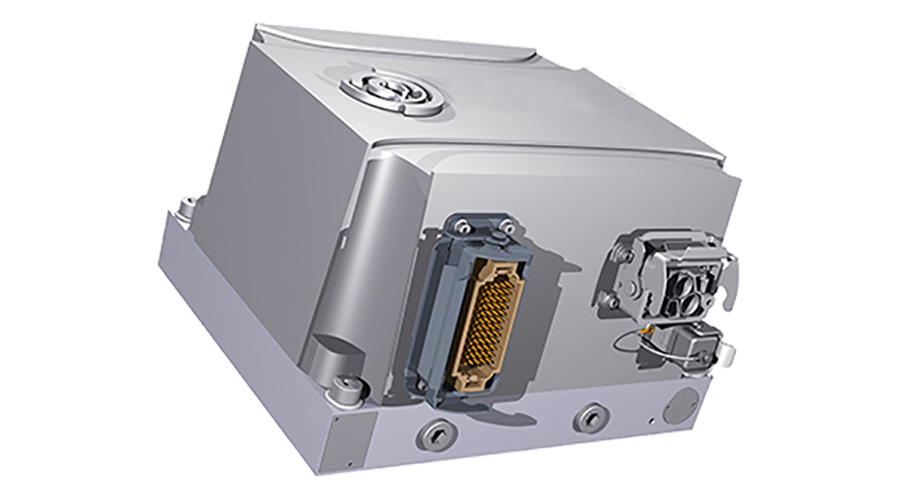 Independent testing and certification authority Tuv Sud has certified Wabtec Corp.’s Metroflexx brake system for transit-rail applications. The certification validates the system meets the safety, quality and performance standards set at an organizational, local or international level, Wabtec officials said in a press release. Metroflexx includes embedded condition-based maintenance capability, which provides a fault report, residual time prior to overhaul and inspection flags. The system also was designed to be replaced in less than 20 minutes by one operator in the event of failure, Wabtec officials said.

Siemens Mobility has been selected by TransitNEXT to provide signaling and train control systems for the southern extension of the Trillium Line in Ottawa, Canada. Siemens Mobility will provide the engineering, design, integration support, testing and commissioning of Siemens automated train protection (ATP) on the extension, Siemens officials said in a press release. The ATP technology will be installed on existing trains, tracks and stations servicing the current Trillium Line, as well as on the new trains, nearly 10 miles of new track and eight stations. The project will extend the Trillium Line to Ottawa Macdonald-Cartier International Airport in 2022.

TranSystems Corp. named Kevin Hicks leader of the freight market sector. He will oversee sales and strategy for the company’s goods moving services for freight-rail carriers, ports and private developers. Hicks has more than 25 years of experience working for a Class I railroad. Currently, he serves as functional group director of track for the American Railway Engineering and Maintenance-of-Way Association and as a board member of the National Railroad Construction and Maintenance Association. He also is active on advisory committees with the Missouri University of Science and Technology.

Trinity Industries Inc. appointed Tyrone Jordan to its board. Jordan will serve as a member of Trinity’s audit and human resources committees. He has over 35 years of operational and leadership experience, and has served in executive positions at DURA Automotive Systems, General Motors Co. and the United Technologies Corp. He is a board member and audit committee member of Oshkosh Corp., and also serves on the board of directors of TPI Composites Inc.

Burns Engineering established a Center of Excellence for Railroad System in Pittsburgh. The center is dedicated to helping maintain, improve and expand railroad and transit infrastructure programs across the country, Burns officials said in a press release.