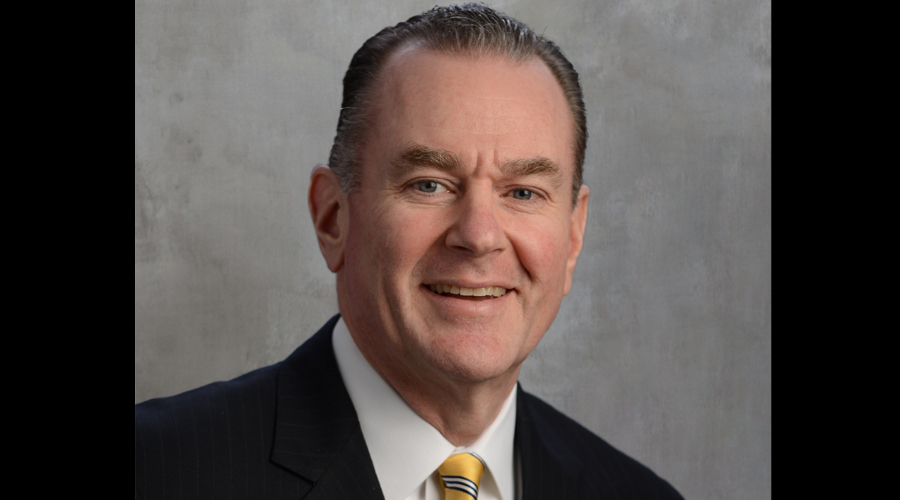 L.B. Foster Co. has announced Robert Bauer is retiring after serving as president and chief executive officer since 2012.

The decision is the culmination of a comprehensive CEO succession-planning process resulting in the appointment of John Kasel as the company’s next president and CEO, effective July 21, L.B. Foster officials said in a press release.

Kasel was also elected to the company's board, with his term commencing July 21. He has held senior management positions with L.B. Foster for the past 18 years, most recently serving as chief operating officer.

Bauer will step down from his current roles to serve as a senior adviser to Kasel through Dec. 31, at which point he will retire from the company.