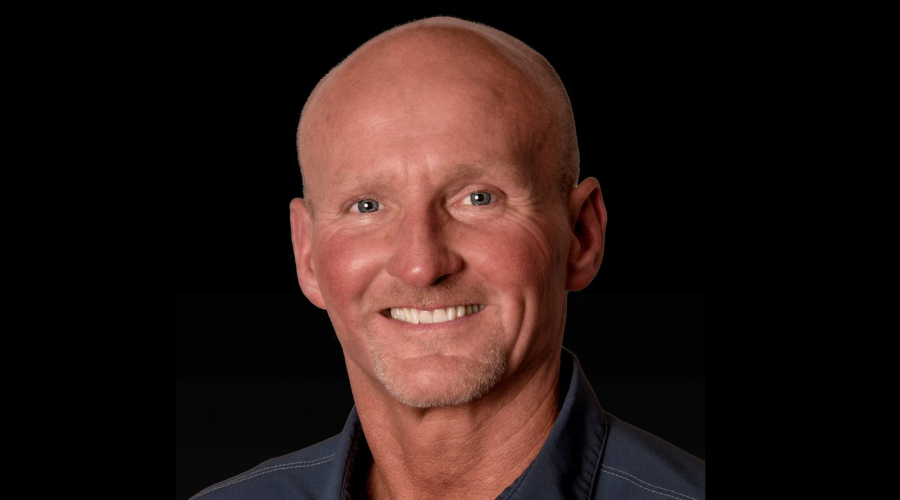 DYCO Electronics announced its president, Greg Georgek, will retire July 31 after 35 years with the company. Georgek joined DYCO in 1985 to his father run the business. Greg Georgek spent time in just about every department, from purchasing to production and everything in between, learning all aspects of the company. He also made significant strategic decisions over the years, eventually becoming sole owner and president of the company. Gowanda Components Group acquired DYCO Electronics in 2017 and maintained it as a selfstanding business unit with Georgek in charge. GCG subsequently merged with iNRCORE in late 2020.

Alstom has invested 100,000 euros in Campus Cyber SAS, a French company supporting the wider Paris Campus Cyber initiative. The investment strengthens Alstom’s support of greener and smarter mobility, worldwide. Through its investment, Alstom has now become an associate member of the campus, a center aimed at unifying the cybersecurity community and developing synergies between various industry players. Joining this campus will enhance existing rail systems’ cybersecurity capabilities and help drive the rail industry towards a cyber-safe future, Alstom officials said in a press release.

Rolls-Royce Power Systems announced that by 2030 it will cut greenhouse gas emissions by 35% compared to its 2019 level through the use of new net zero and zero carbon technologies. The near-term target plays a significant role in Rolls-Royce Group’s ambition to achieve net zero by 2050 at the latest, company officials said in a press release. A key element in achieving the goals is the certification of the most important mtu engine products, which will run on sustainable fuels from as early as 2023 and then be successively brought into use. The engines are used in a wide variety of applications, for example, in energy supply, commercial shipping, heavy land vehicles, passenger trains and in yachts.