Rail supplier news from Balfour Beatty, Werner and Masabi (May 11) 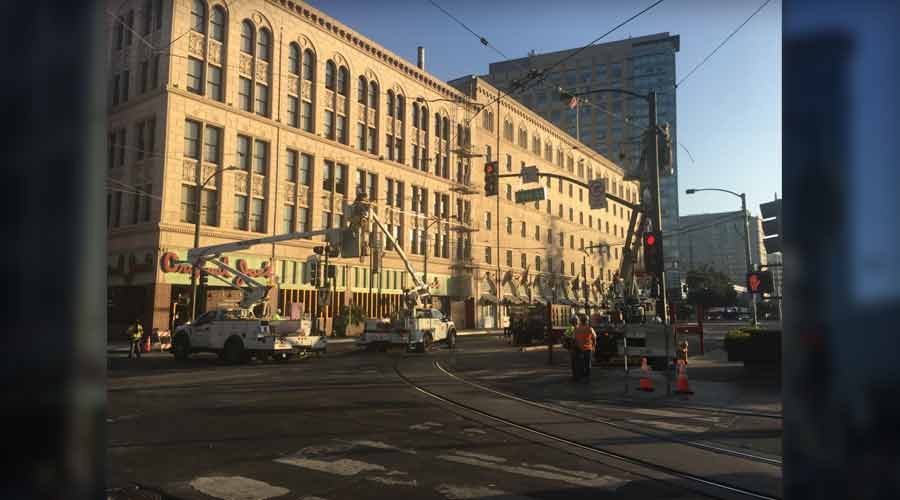 Transportation and logistics provider Werner Enterprises was recognized by 50/50 Women on Boards™ for having three or more women on its corporate board of directors. 50/50WOB is a leading global education and advocacy campaign driving gender balance and diversity on corporate boards. With three women directors representing 43% of its independent corporate board members, Werner demonstrates that when three or more women serve on a board, profitability, productivity and workplace engagement increase, according to a Werner press release.