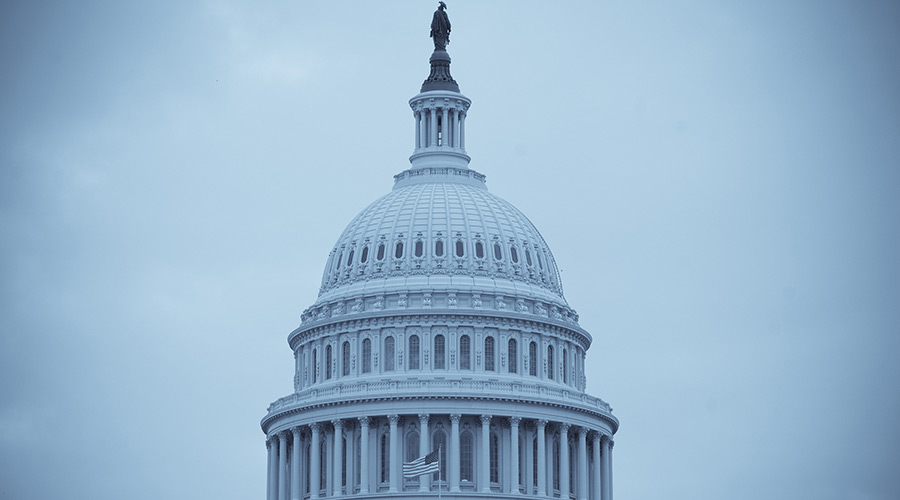 Jerome Wallut has been appointed president of Alstom Transportation Inc. and senior vice president of Alstom's North American rail transportation business. In his new role, he will lead strategy, business development, customer relations, sales and project execution, and oversee more than 1,500 employees throughout the continent. From 2010 to 2014, Wallut was managing director of Alstom Transport France, where he managed high-speed rail, tramway, metro, signaling and services contracts, and led the "Next Generation" high-speed trains project in collaboration with the French government, according to company press release.

WSP Global Inc. has entered into a stock purchase agreement with Balfour Beatty plc to acquire global professional services firm Parsons Brinckerhoff Group Inc. for an enterprise value of $1.24 billion, plus an additional $110 million in cash to be retained by Parsons Brinckerhoff. Subject to approvals and closing conditions, the sale is scheduled to be completed in the fourth quarter, according to a WSP press release.

General Cable's Polyrad® XT Transit Wire and Cable will be used in the manufacture of five streetcars for the Cincinnati Streetcar project, according to a company press release. The company will provide the internal wiring throughout each vehicle. Headquartered in Cincinnati, General Cable has been involved in many of the city's renovation projects.

Jacobs Associates promoted the following individuals to lead associate: Jennifer Jordan, the manager of the Boston office, who recently served as lead geotechnical engineer on DC Water’s Clean Rivers project; Andrew McGlenn, who is based in Seattle, where he serves as lead structural engineer on various underground projects in the Pacific Northwest as well as abroad; and Laura Miles, who is based in Portland, Ore., and recently provided claims assistance on an $80 million utility project.

The Containerization and Intermodal Institute (CII) will present the 2014 Connie Award to Claudio Bozzo, president and chief executive officer of Mediterranean Shipping Co. (MSC), at a Dec. 8 awards luncheon. Since being named to lead MSC in the United States, Bozzo has been "instrumental in guiding the carrier as it expanded substantially to become one of the world's top shipping companies," said CII President Michael DiVirgilio in a press release. Bozzo was appointed MSC president and CEO in 2005.