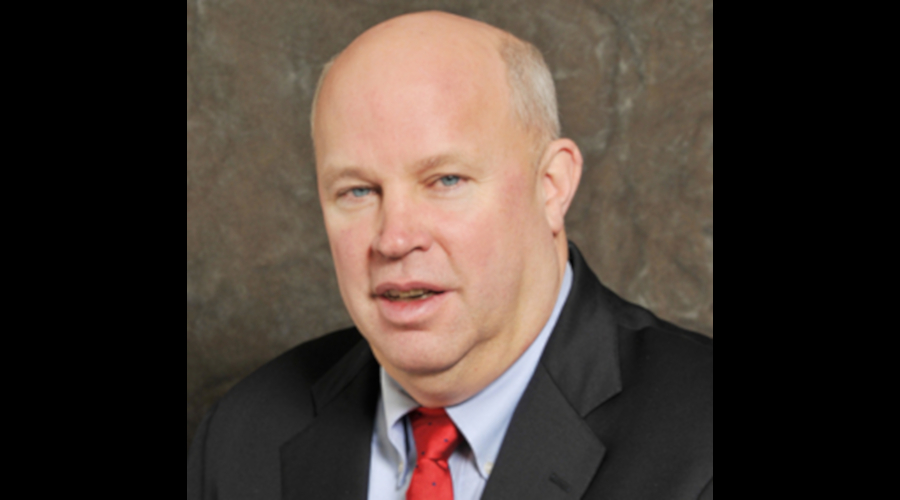 AECOM named Tom Prendergast head of transit within the firm’s design and consulting business in the Americas. Previously, Prendergast served as chairman and chief executive officer of the Metropolitan Transportation Authority in New York City. AECOM also announced it has named Denise Berger to serve as chief operating officer of the Northeast region. Berger spent 32 years with the Port Authority of New York and New Jersey, most recently serving as chief of operations for authority’s engineering department, AECOM officials said in a press release.

Richard Anderson, former chief executive officer and chairman emeritus of The Andersons Inc., died earlier this month at the age of 90. Anderson and his five siblings helped their parents found the company in 1947. Since retiring in 2009, Anderson had served on numerous community boards and was active with the Boy Scouts of America. Throughout his career, he received numerous academic honors and awards for his business achievements and community service. He is survived by his wife Fran, children, grandchildren and great-grandchildren.