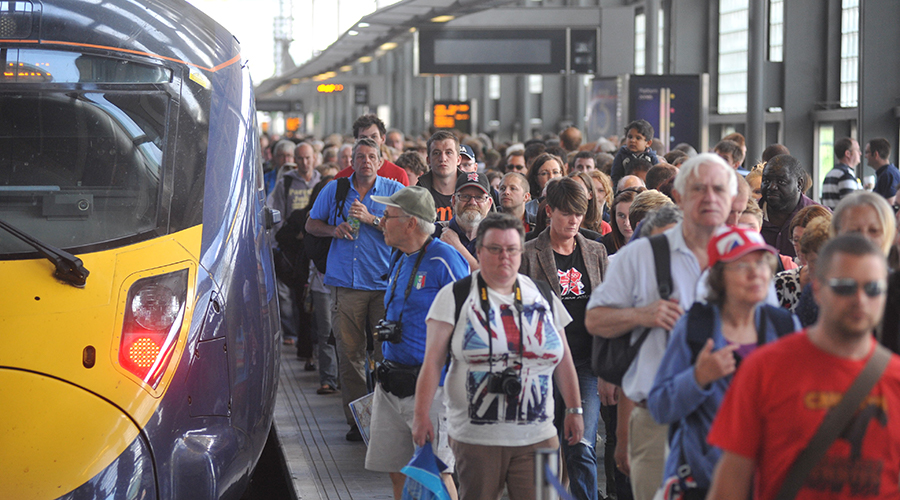 The Greenbrier Cos. Inc. reported $623.8 million in revenue for the second quarter of its fiscal-year 2020, a decrease of $125.6 million from the prior fiscal quarter due to fewer deliveries. Adjusted net earnings were $15.3 million, or $0.46 per diluted share, excluding $1.7 million of integration related expenses from the American Railcar Industries acquisition. Greenbrier also received 8,500 rail car orders, valued at over $185 million, in the second quarter of FY2020.

The Govia joint venture has obtained an 18-month government contract to continue operating the Southeastern railway network in England. Govia — a joint venture between Keolis and Go-Ahead Group — has operated the high-speed rail route since 2006.