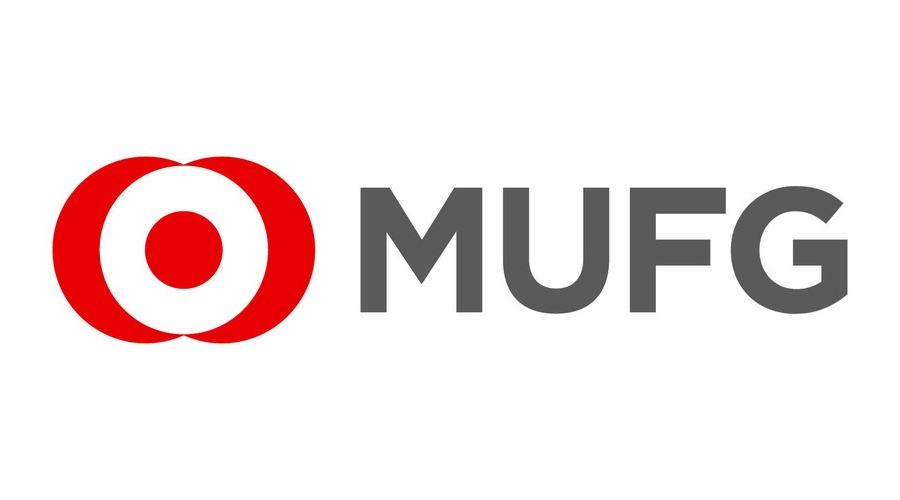 Operail entered into a cooperation agreement with DiGas to develop the first cargo-carrying liquefied natural gas (LNG) freight locomotive in Latvia. Adding the LNG system to freight locomotives is a landmark event in Baltic rail transportation and the rail sector in general, Operail officials said in a press release. The effort involves reconstructing an American General Electric C36 locomotive by dividing the 17,000-liter fuel tank in two – half for diesel fuel and half for LNG – and adding new systems. The first LNG locomotive is expected to be ready for testing in summer 2020 and operating in late 2020.

TRB Lightweight Structures is collaborating with Construcciones y Auxiliar de Ferrocarriles S.A. (CAF) on the production of 17 new trains for the West Midlands Railway in the United Kingdom. Each four-car train is designed to operate as a stand-alone vehicle, or can be coupled with additional units to increase passenger capacity, TRB officials said in a press release. TRB will design and produce gangway doors.

General Mills recognized Schneider with its Platinum Dry Carrier of the Year award. The annual award recognizes a carrier that goes above and beyond in on-time service metrics, teamwork, creative solutions and interactions with General Mills, Schneider officials said in a press release.