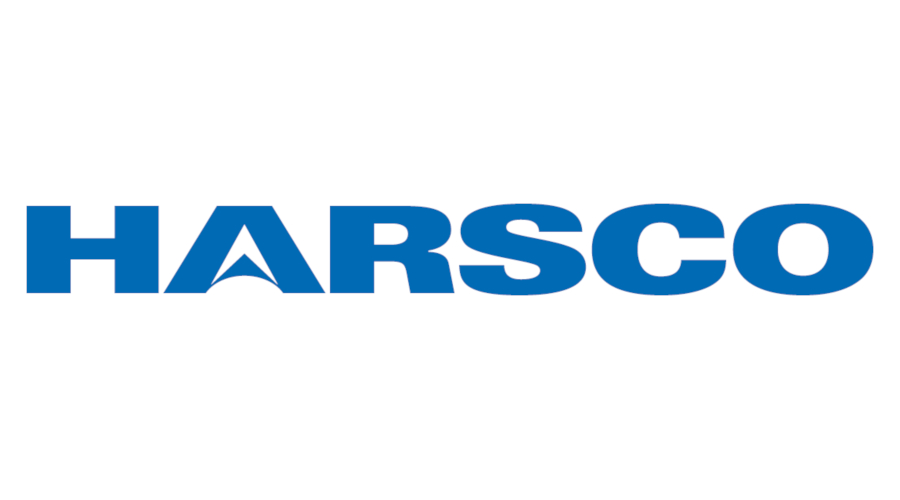 The Timken Co. has agreed to acquire BEKA Lubrication for $165 million. BEKA is a global automatic lubrication systems supplier that serves rail and other industrial sectors. With the acquisition, Timken will become the world's second largest producer of industrial automatic lubrication systems, company officials said in a press release. The sale is subject to regulatory approval in Germany, and is expected to close during the fourth quarter, they said.

Stonebriar Commercial Finance has entered into an agreement with The Greenbrier Cos. Inc. to purchase 3,000 new rail cars. The order involves tank and freight cars that will be delivered over four years starting in May 2020. Under the terms, Greenbrier will deliver 750 rail cars in 2020.

Loram Maintenance of Way Inc. hired John Coulam and Bruce Wise to join the friction management division. Coulam will serve as a sales engineer in the western region. He has 29 years of supplier experience in railway engineering. Previously, he was a sales manager for NARSTCO and was vice president of sales and marketing for Encore Rail Systems. Wise is joining the division as director of business development. He has more than 30 years of engineering, sales, management and leadership experience. Previously, Wise was business development director at Georgetown Rail Equipment Co., railroad sales director at Whitmore Rail and a VP and general manager at Portec. He has served on the Railway Engineering Maintenance Suppliers Association's board since 2009, and is an active member of the American Railway Engineering Maintenance Association's Committee 4.

The Railway Engineering-Maintenance Suppliers Association (REMSA) has announced it is offering one $15,000 scholarship for a REMSA member employee pursing a continuing education program. The purpose of this scholarship is to positively impact the future of the rail construction and maintenance industry by supporting REMSA member employees’ education, association officials said in a press release. The application deadline is Nov. 1.