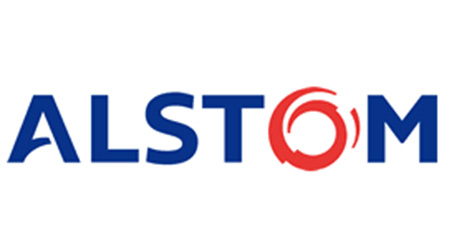 RF Industries Ltd. has received an order from Stanley Access Technologies to provide wiring harnesses and electro-mechanical assemblies for the Honolulu Rail Transit project that’s under construction in Honolulu County. The wiring is for station platform screen doors designed to keep pedestrians safe from the passenger-rail line. The project includes 21 stations and RF Industries participated in a partnership in the completion of the first nine stations. Beginning with this order, the company will provide the assemblies for the next four stations, which are expected to be completed by April 2019. RF Industries also is optimistic it can participate in the building of the remaining eight stations, company officials said in a press release.

Nuremberg public transport operator VAG Verkehrs-Aktiengesellschaft has ordered six additional type G1 metro trains from Siemens Mobility. The German operator exercised one of two options in a contract signed with Siemens in December 2015. Siemens now will be supplying 27 new metro trains for VAG. The new four-car G1 trains in the first option are planned for use on the U1 metro line beginning in 2021. They will replace 12 type DT2 two-car trains.The metro trains will be built at the Siemens plant in Vienna, Austria. Various vehicle components — such as drive converters, motors, auxiliary converters and control systems — will be manufactured in Nuremberg.

Alstom and Netherlands national railway operator Nederlandse Spoorwegen officially opened a new fitting line dedicated to intercity next-generation trains that will be produced in Alstom’s Katowice, Poland, facility. The line features the latest technologies and processes designed to improve performance and reduce manufacturing time, Alstom officials said in a press release. A new fitting hall includes 20 work stations covering the full process from pre-fitting to cabling and interior fitting. Car body-shell welding and erection, painting and final testing tasks are performed in separate halls. More than 500 employees are are involved in producing the intercity next-generation trains at different Alstom units throughout Europe, including about 110 at the new fitting line in Katowice.