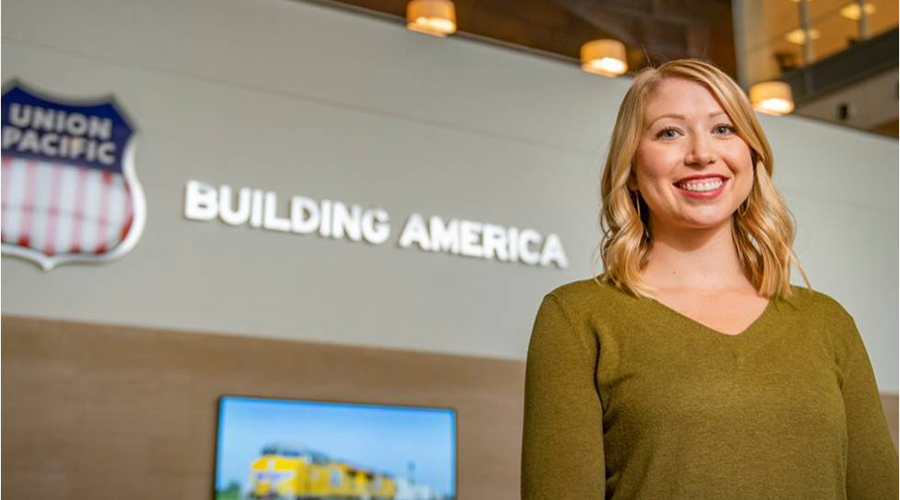 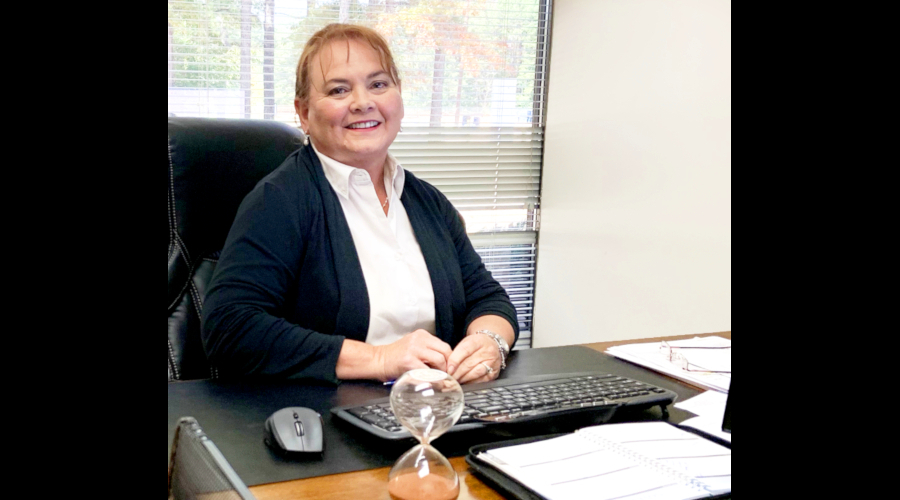 Prior to joining rail and overhead crane equipment supplier and service provider BR&L in 1995, Cary held various positions in the telephone and utility industry for 16 years. Her final stint in that field was as president of Rainbow Technology Corp., an Alabama-based specialty product and service vendor for the telecommunications and electric power utility markets.

Since entering the railroad industry, Cary has become one of a growing number of women to reach leadership positions at rail supply companies and short lines. During an interview conducted earlier this year, Cary responded to questions about why she changed industries, her impressions of railroading and any advice she could impart for others interested in rail careers.

Q. How did you get into railroading?

Cary: The telephone and utility industry was much like the railroad industry in that it was also known as a male-dominated industry at the time. When I decided it was time to make a change, I relied heavily on networking. Birmingham Rail & Locomotive Co.’s public accounting firm sent me and four male candidates to interview. Obviously, I got the job. I began as a controller, then became general manager after a couple of years. I became president soon after A. Stucki Co. acquired BR&L in fall 2018. I have been here now for almost 25 years.

What qualities set you apart from other candidates when you first came to BR&L?

As soon as I met the owners we had an immediate connection. I have been in management from early on in my career because it has always just come naturally to teach and lead people.  I count on common sense to evaluate situations and make decisions, but even more so, I count on the individuals who report to me. I realize that I cannot be an expert in every area, and therefore, it is important to surround myself with good employees.

What are some best practices you’ve encountered that help cultivate an inclusive workplace environment?

Where feasible, we do have a family friendly work environment whereas we have adjusted some employees’ work schedules to complement their personal lives. We don’t offer flex time, but we have allowed some people’s workday to begin earlier if their coworker agrees to have a later work schedule. 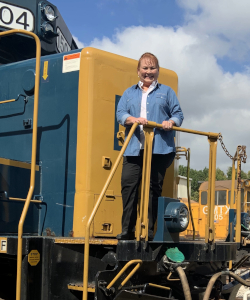 We also believe in cross-training every position so that nothing is left undone. In addition, I am always encouraging supervisors to train employees on new duties, as well as reminding employees that we have a tuition reimbursement program. I insist on people getting outside their comfort zone and attempt something new because it is great for their self-confidence and helps the company grow.

What advice would you give others interested in entering the rail industry?

Be a sponge. Listen and learn everything you can whether it relates to your job or not.  However, as a boss, you don’t have to know everything if you hire the right people. When someone on your team does a good job, give them credit. Give your team members a chance to shine.

Sometimes, I think I should be more aggressive or forceful [as a leader]. However, I know I have respect from my team and because of that, they will do everything within their power to achieve our goals. You don’t need more than that!

What experiences led to how you view the industry, and your place within it?

Many times, when I am introduced or I introduce myself, I can see an expression on [peoples’] faces questioning, ‘You are president of a company in the railroad industry?’ I just laugh — much of the time out loud. Doing so makes them think why did they question that in the first place? And then we are on equal grounds, continuing a friendly conversation person to person, and not male to female.