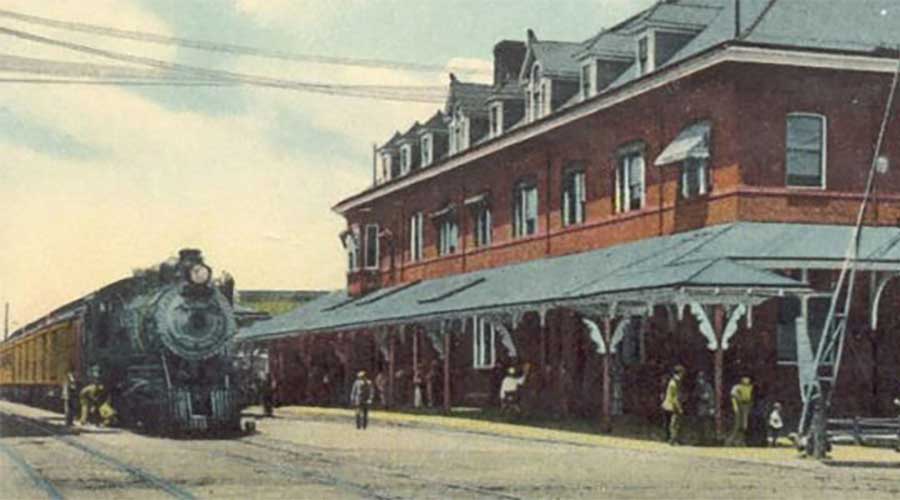 The group will purchase the depot from Norfolk Southern Corp. The station was first built in 1899 by Southern Railway, which is part of NS today. It first served as a passenger-rail station, then became office space for Southern Railway. The building is still used for NS offices, NCRR officials said in a press release.

Located in downtown Greensboro, the building's masonry features granite hauled by the railroad from Mount Airy more than 60 miles away. The station also has elaborate brickwork, a canopy and a three-story turret overlooking the intersection of Elm Street and Smother's Place.

NCRR plans for a “major restoration that will bring back the 123-year-old station’s original grandeur,” NCRR officials said. The depot is listed on the National Register of Historic Places, making it eligible for federal and state historic preservation tax credits.

"The North Carolina Railroad Company is proud to play a part in preserving and revitalizing this historic landmark," said NCRR President and CEO Carl Warren. “We’re always looking for opportunities for the railroad to improve the lives of the people of North Carolina.”