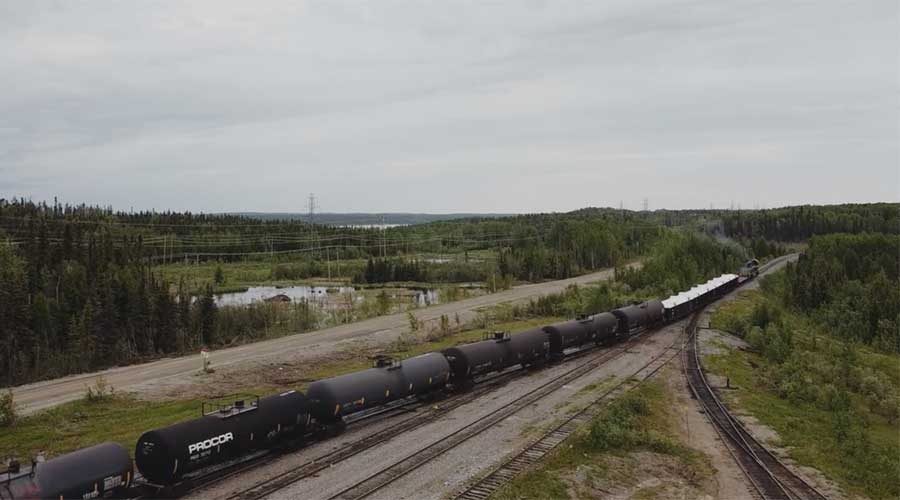 The Hudson Bay Railway has partnered with the province of Manitoba and the Canadian government to provide a rail link to northern Manitoba.

The provincial and federal governments will provide up to CA$147.6 million over two years to the Arctic Gateway Group — which owns and operates the railway — to support the rail line. Additionally, the federal and Manitoba governments will invest up to CA$60 million and $73.8 million, respectively, on top of the existing partnership.

The funds will be used for significant track upgrades as well as the operation and maintenance of the railway, Manitoba government officials said in a press release. The railway is one of the only year-round, all-weather modes of transportation for both freight and passengers in northern Manitoba.

The region is home to 41 First Nations and Bayline communities, and the railway provides an essential link for local supply chains, food security and regional connectivity.

"The Hudson Bay Railway is an engine for economic development, job growth and tourism opportunities, and our government is proud to support this vital transportation network connecting people and businesses in northern Manitoba with the goods and supplies they need to live, work and invest in their communities," said Manitoba Premier Heather Stefanson.