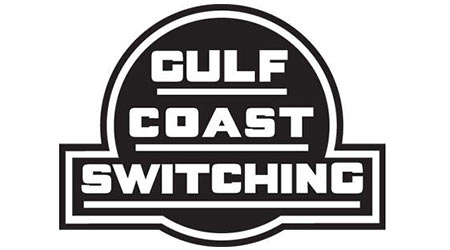 The company recently won a contract to begin switching cars at a new staging yard in Angleton, Texas, beginning Jan. 1. Although the yard's initial capacity is 500 cars, there are plans to expand the facility in the future, Anacostia officials said in a press release.

To accommodate the business growth, GCSC is increasing service in Dayton to seven days per week and adding a crew for the new Angleton service.

"We're proud to reach this 10-year milestone and to be part of the petrochemical boom in the Houston area," said GCSC President Leigh Walters.