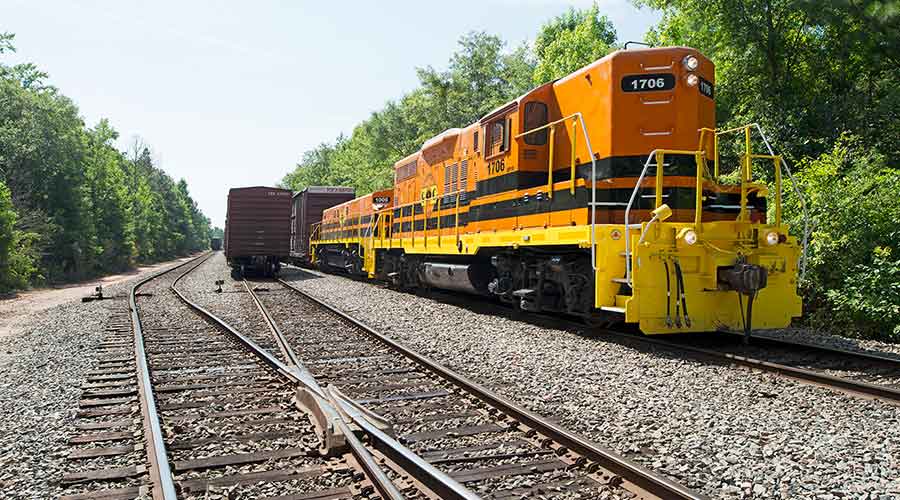 The upgrade was necessary to match the capacity of connecting national railroads and increase the short line’s competitiveness, Georgia Central officials said in a press release.

Georgia Central had been limited to 263,000-pound cars due to the capacity of some of the 55 bridges on the line.

In recent years, the short line invested $4 million in projects to increase the line's capacity. Those projects included the installation of 3,200 bridge stringers and 10,000 crossties. The most recent project involved upgrades to the Pendleton Creek bridge, a 1,500-foot trestle with 119 spans.

"This is an important milestone in ongoing improvements to the Georgia Central’s ability to serve the growing Savannah market, including industrial development projects that will utilize the Georgia Port Authority’s Garden City container terminal,” said Georgia Central President Andy Chunko.

Another $8 million will be invested in projects to enable trains to increase speed to 25 mph across the line, Chunko said. The funding will be provided by a $4 million grant under the federal Consolidated Rail Infrastructure and Safety Improvements program and a $4 million match by Georgia Central.

"The combination of 286,000-pound loadings and higher speeds will help us win a greater share of our customers’ freight volumes and make the line even more attractive to new industrial development," he said.

In April, Georgia Central's parent Genesee & Wyoming Inc. announced the short line will serve a $172 million plastics distribution facility under construction at the 197-acre Savannah Port Logistics Center on its line in Pooler, Georgia. The new facility is expected to ship more than 5,000 carloads annually beginning late this year.