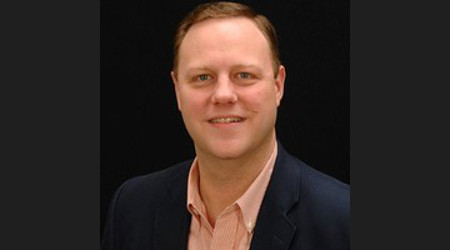 BiTA was formed to develop and adopt a set of standards for blockchain applications within the trucking, transportation and logistics industries. Founded in August 2017, BiTA's goal is to provide clarity and direction for members in order to encourage widespread adoption of blockchain technology within the industry.

"We are proud to be among the early members of the alliance, particularly among railroads," said FEC Chief Information Officer Lester Hightower. "Developing common industry standards is imperative if we are to take advantage of the potential benefits that blockchain applications might provide."

This month, Hightower and other transportation executives will attend the BiTA spring symposium to begin building the standards and framework for the alliance.

"Collaborating with transportation and technology thought leaders will help our industry better serve its customers, and I look forward to the learnings that the BiTA spring symposium is sure to bring," Hightower said.