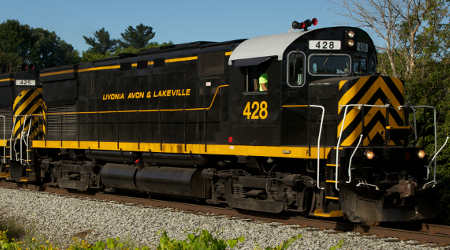 Awarded to 19 applicants through the state's Passenger and Freight Rail Assistance Program, the grants will support projects that strengthen infrastructure and economic development that's vital to the movement of goods throughout New York, according to a press release issued by Cuomo's office.

The grants will leverage an additional $5.4 million in public and private investments to complete the projects.

"A strong, reliable transportation system is critical to supporting safe, efficient travel for both New Yorkers and visitors, and our investments are key to ensuring the long-term resiliency of infrastructure across the state to support economic growth for generations to come," said Cuomo.

The grant recipients, locations and awards are: