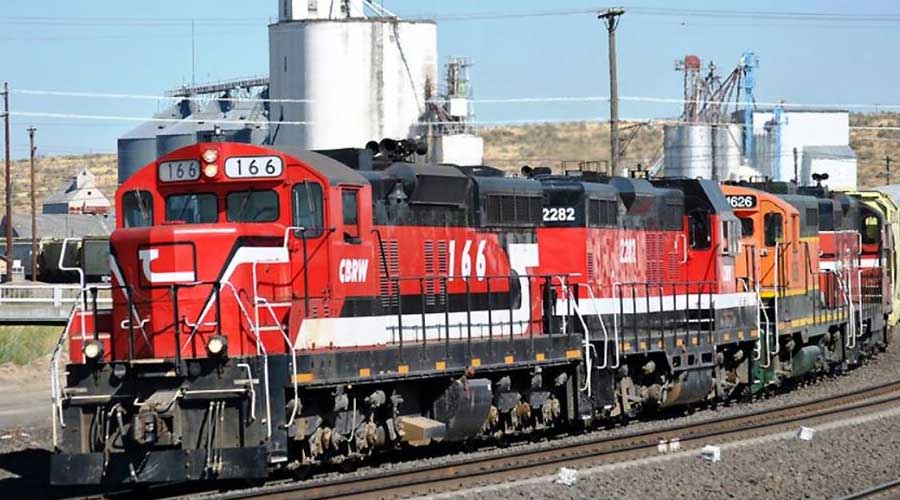 The track and infrastructure design for the Connell rail interchange project in eastern Washington is completed, the Connell Rail Interchange Coalition announced yesterday.

In 2015, the Washington State Legislature awarded the project $10 million in funding to partially complete the project. Now that the track and infrastructure design is completed, the project has become eligible for other sources of federal and state funding, coalition officials said in a press release.

Built a century ago, the interchange is outdated and inefficient. It is located where a Columbia Basin Railroad line intersects with BNSF Railway Co.'s Lakeside Subdivision line, which runs between Spokane and Pasco, Washington.

Over the past several years, a significant amount of economic development and growth has occurred on the Columbia Basin rail line, especially in Grant and Adams counties. As a result, the line has become one of the busiest short lines in the state, with nearly 10,000 carloads of agricultural and industrial commodities and other cargo hauled annually for about 60 rail shippers in the basin, coalition officials said.

The interchange upgrade and improvement project aims to accommodate the economic growth and development.