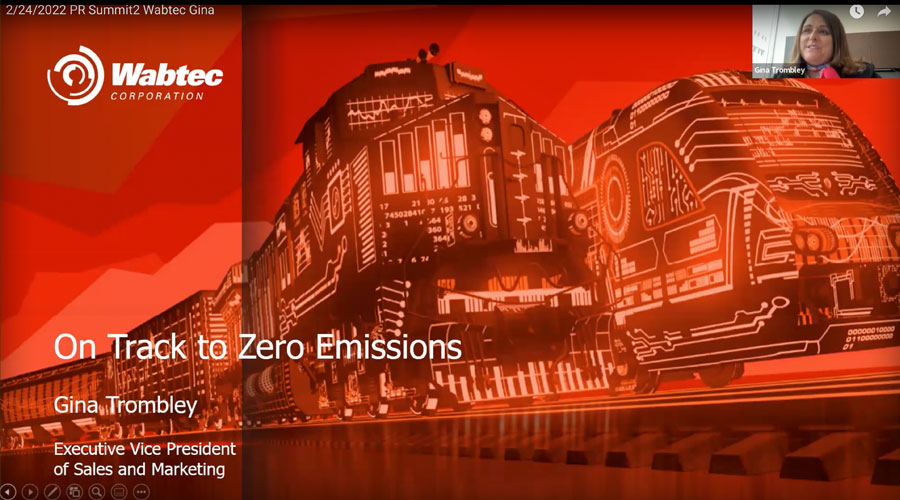 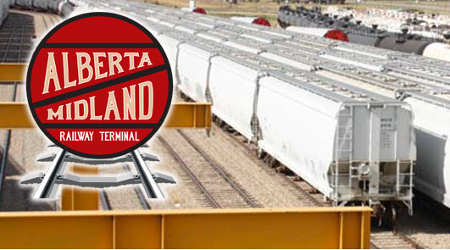 Alberta Midland Railway Terminal Ltd. (AMRT) has completed construction of its rail logistics center, which is located in Lamont, Alberta, on CN's Prairie North Line between Edmonton and Winnipeg.

The terminal is designed to store up to 850 rail cars. Its location is close to regional customers that ship liquefied petroleum gas, petroleum products and plastics by rail, according to an AMRT press release.

In addition to car storage, AMRT will offer multi-commodity transloading services from truck to rail.

"Our storage, switching, transloading, car-repair services and further land development opportunity has great potential to unlock value for shippers in the Edmonton region," said AMRT President and Chief Executive Officer Darcy Heggie. "We look forward to the potential of developing additional partnerships as we open our facility for service."

Construction on the facility began in August 2016.