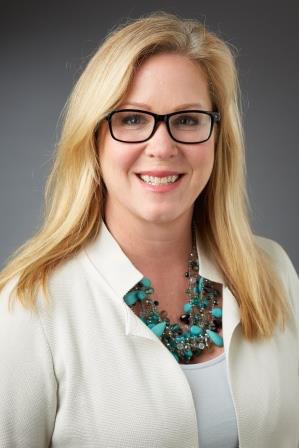 The American Short Line and Regional Railroad Association (ASLRRA) is preparing to work with President-elect Donald Trump's administration and new Congress on issues including the short-line tax credit, the association announced after last week's election.

The association is looking forward to working with Trump's transition team to ensure "our issues are well understood and represented" as the new administration evolves, ASLRRA President Linda Bauer Darr said in a press release.

"Our Congress has significant work ahead of them. We will work with them to take up the issues of critical importance to our members from balanced regulation to two stated priorities of the incoming Administration and Congress: infrastructure and tax reform," said Darr.

"By making the 45G railroad rehabilitation tax credit permanent, we will promote jobs and invest in a strong and sustainable rail infrastructure reaching rural communities and small town America," she added.