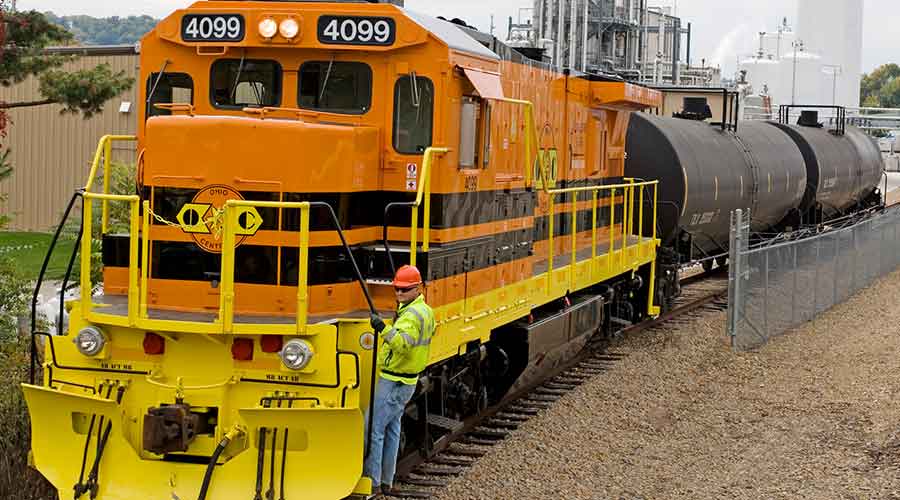 The awards were presented during ASLRRA's annual Eastern Region meeting, which was held Oct. 7-9 in Columbus, Ohio.

"Their impressive performance, with either zero reportable accidents or the best safety rate below the industry average per man-hour of operations, has led the way to record levels of safety performance for the short-line industry," said ASLRRA President Chuck Baker in the association's "Views & News" newsletter issued Oct. 9.