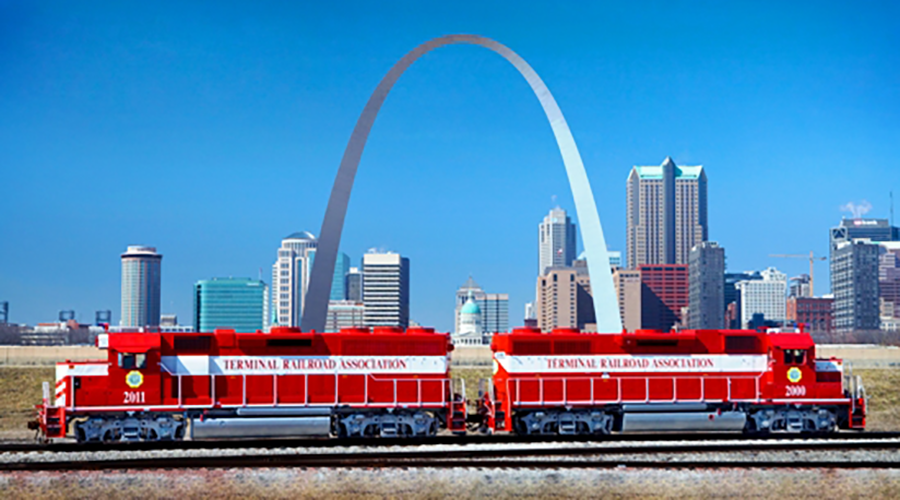 At ASLRRA’s Virtual Convention on Oct. 5, TRRA was recognized for its "focused and sustained" efforts to recruit veterans for employment. TRRA also was recognized for supporting veterans and their families in the community beyond the railroad's workforce.

Veterans represent more than 18% of TRRA’s total workforce, nearly triple the 6.4% average of veterans in Illinois and Missouri and significantly higher than the national percentage of veterans employed in the transportation industry (11.1%), ASLRRA officials said in a press release.

The TRRA ensures that once on board, veterans are mentored and financially supported while on deployment, ASLRRA officials said.

TRRA is involved with the U.S. Army 757th Expeditionary Railway Center, which is located near TRRA's rail yard.

TRRA collaborates on annual training efforts that provide the military with a glimpse into operations on the civilian side of the railroad industry; enlists veteran maintenance of way employees to assist in training military railroad inspectors for FRA Track Safety Standards compliance; and participates and hosts discussions with military officials through the St. Louis Railroad Club.