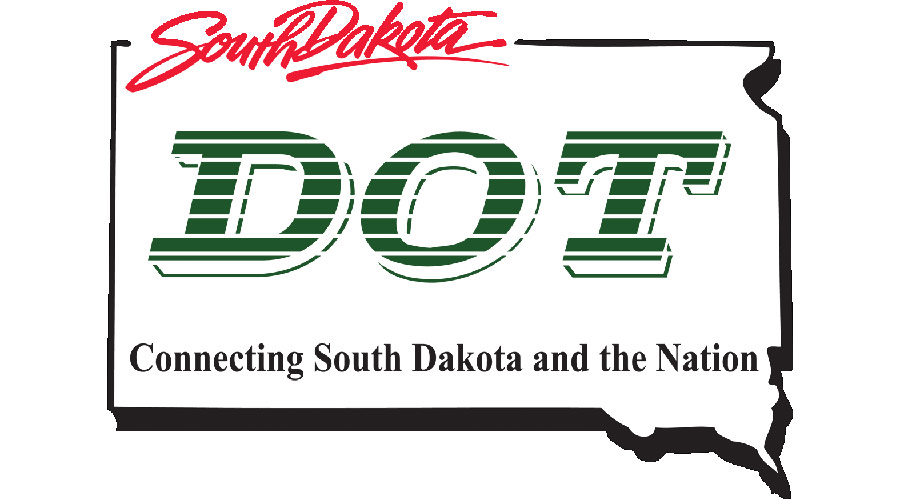 The South Dakota State Railroad Board earlier this month authorized the South Dakota Department of Transportation (SDDOT) to negotiate the sale of Sioux Valley Line to L.G. Everist Inc.

In addition to authorizing SDDOT to enter negotiations with LG Everist for the acquisition of the Sioux Valley Line, the board decided to reject the other operating proposals that were received, state transportation officials said in a press release.

Those offers included proposals on the Britton line, Mitchell to Rapid City (MRC) line, Napa to Platte line and the Wolsey Interchange. There were no proposals submitted for the Yale line located near Huron.

With the rejection of the proposals, those lines will remain the state's property and will continue to be operated by the current lease/sublease holders, state officials said.

The state acquired the rail lines after the 1980 Milwaukee Road embargo, which resulted in a bankruptcy filing and possible abandonment of the lines. Since acquiring them, the state has restored and expanded rail service along the lines.

South Dakota Transportation Secretary Darin Bergquist said that state officials are pleased the board agreed to move forward with negotiations for the Sioux Valley Line.

"Although we are disappointed with the result of proposals for the other lines, we learned a lot by going through the process and feel there will be other opportunities for future solicitations," Bergquist said. "The goal is to get these rail lines back in the hands of private entities, as long as it is the best interest of the state of South Dakota."

Final action on non-operating proposals and lease holder proposals that were received will be decided after negotiations are complete on the Sioux Valley Line, state officials said.