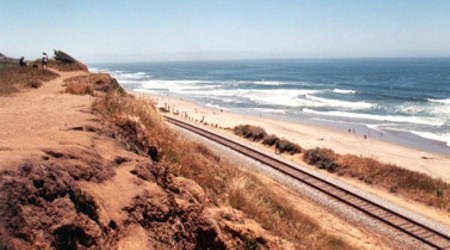 The commission will consider the draft agreement at a June 14 meeting in Watsonville, California.

The commission went through a public process to seek a new rail operator and selected Santa Cruz and Monterey Bay Railway, a company of Iowa Pacific Holdings.

Currently, Santa Cruz and Monterey Bay Railway can no longer meet all of the requirements of the operating agreement with the SCCRTC. As a result, the SCCRTC began the process to select a new rail service operator and in December 2017 chose Progressive Rail Inc.